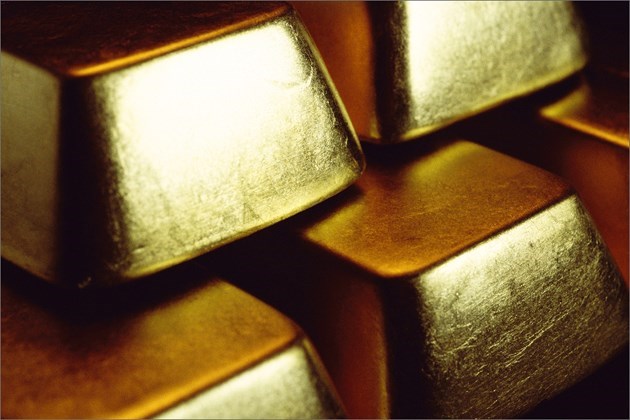 The company said its goals for the 10,000-metre drill program include expanding the current gold resources at South West; highlighting the resource potential at 55 and Windjammer South; and focusing on structures with potentially higher grades and wider widths.

“We were encouraged by the significant increase in grade and the overall size of the updated mineral resource estimate released in January 2019 for the Golden Highway Project,” Gary O’Connor, CEO and chief geologist, said in a Feb. 27 news release.

“The current drill program underway has been designed to expand the South West deposit and focus on grade and widths where we have identified several zones which remain open or were not included in the resource update due to a lack of drilling.

“The drill program is also planned to highlight the overall size potential at the 55 and Windjammer South deposits.”