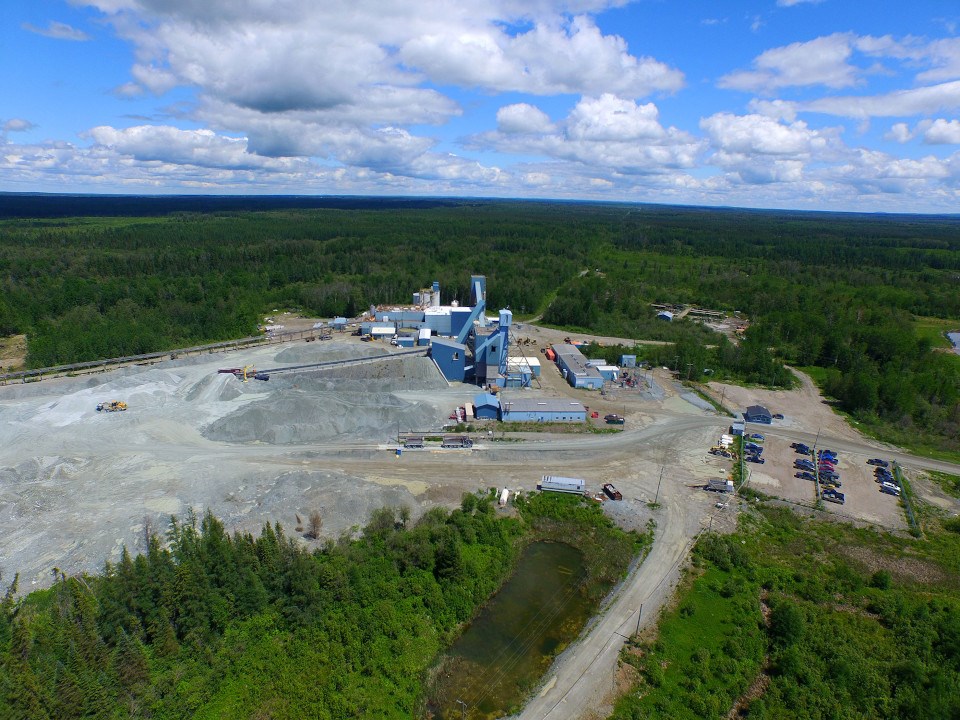 McEwen Mining has raised $13.7 million for exploration on its Timmins-area gold properties.

The Toronto miner didn't specify in a news release where in the Timmins camp the flow-through money funds will be spent but McEwen continues to explore around its Black Fox Mine Complex, east of Matheson, and at the former Stock Mine, 36 kilometres east of Timmins.

Plans at Black Fox are to bring the Froome deposit into production in late 2021, with the nearby Grey Fox deposit next in the queue.

A preliminary economic assessement of the complex is due out in this year's fourth quarter, aimed at increasing annual gold production to more than 100,000 ounces over the next three years.

At the Stock property, exploration drilling has been ongoing since 2018 to define gold mineralization in two zones east and west of the former Stock Mine, which operated between 1989 and 2005.

Closer to Timmins, McEwen has its Lexam stable of former gold mines still to be fully evaluated.

Acquired in 2017, Lexam contains four properties of past producing mines southeast and northeast of the city, clustered near the historic Dome, Hollinger and McIntyre Mines.

Fuller, Paymaster and Davidson Tisdale were small producers while Buffalo Ankerite produced 1.02 million ounces of gold at an average recovered grade of 6.5 grams per tonne.

McEwen Mining is a gold and silver producer and explorer with operating mines in Nevada, Canada, Mexico and Argentina where it owns a large copper deposit.