Lexam has properties in the Timmins gold camp.
Feb 13, 2017 9:30 AM By: Northern Ontario Business Staff 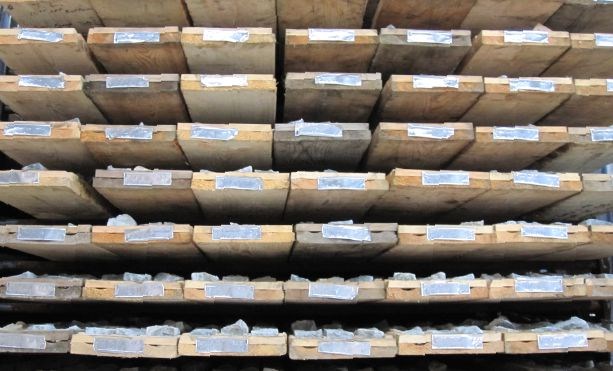 Drill core from Lexam VG Gold, which is set to become a subsidiary of McEwen Mining.

According to the agreement, McEwen will acquire all the issued and outstanding securities of Lexam, and Lexam will become a subsidiary of McEwen Mining.

Lexam has a number of gold properties in the Timmins mining camp, including Buffalo Ankerite, located two miles east of Goldcorp’s Dome Mine; Davidson Tisdale, located 5 kilometres along strike from the Hollinger, McIntyre and Coniaurum mines; Fuller, located within 2 kilometres of the Hollinger, McIntyre and Dome Mines; and Paymaster, which is part of the former producing Paymaster Mine.

Rob McEwen, who founded McEwen Mining and is its largest shareholder, also serves as chair of the board at Lexam and owns 27 per cent of its shares.

“Lexam’s assets include multiple advanced exploration projects located in the prolific gold camp of Timmins, Ontario. Lexam’s primary projects are past producers with defined resources and excellent infrastructure,” McEwen said in a release.

“The proposed transaction would give the Lexam shareholders access to McEwen Mining’s technical and financial resources enabling the projects to be advanced towards production. Lexam shareholders will also gain exposure to a growing gold and silver producer, with a diversified portfolio of projects throughout the Americas.”

The arrangement has been approved by the boards of directors for both companies.