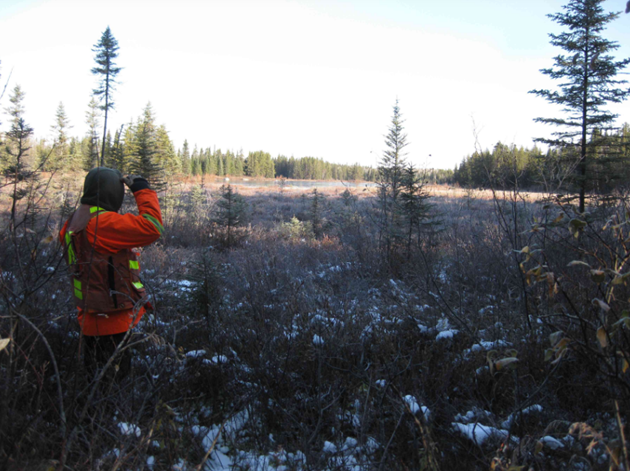 North American Palladium’s former head of exploration has found a home with a Toronto outfit looking for base metals in northeastern Ontario.

Grid Metals Corp. has appointed Dave Peck to be its vice-president of exploration and business development.

Peck is regarded as a world expert in platinum group metals (PGM) and nickel-copper sulfide projects, mining districts and markets.

He is credited as one of the senior managers that led the turnaround of North American Palladium (NAP) culminating in its $1-billion acquisition by Impala Platinum of South Africa last October.

From 2012 to 2019, Peck worked the exploration side at NAP’s Lac des Illes palladium mine, north of Thunder Bay, finishing as vice-president of exploration.

A geoscientist with more than 30 years of experience with majors, mid-tier mines and junior exploration companies on five continents, Peck’s career focus has been on discovering and developing platinum group metal and nickel-copper sulphide deposits.

At its East Bull Lake Project, 80 kilometres west of Sudbury, the company has a drill program lined up for January where significant palladium showings have been found.

Peck will be reviewing the technical database to direct their exploration efforts.

"I am pleased to be joining Grid and have the opportunity to advance and augment its portfolio of high potential properties, all of which I have very strong familiarity with,” said Peck in a Jan. 13 company release.

“I am specifically encouraged by the strong geological similarities between the East Bull Lake (EBL) property and the Lac des Iles (LDI) palladium deposit and look forward to applying the exploration approaches that have worked so well at LDI to EBL.”

“We are pleased to have a successful explorer and strategic thinker of Dave's magnitude join our team,” said Grid president-CEO Robin Dunbar in a statement.

“Dave is a pragmatic and highly skilled professional and his engagement with Grid is a very positive development for the company."