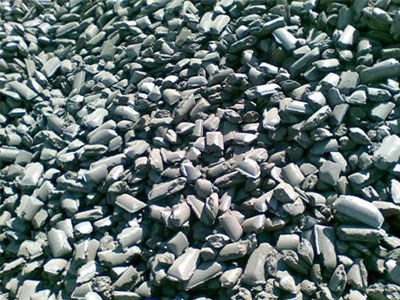 The $3.77-billion project is built around the company’s Lake St. Joseph project and its Eagle Island deposit.

The entire project includes the presence of an HBI plant in the overall development plan to complement a crushing plant, concentrator, and a slurry pipeline leading to an industrial site near Sioux Lookout.

An updated resource estimate includes 1.28 billion tonnes of iron in the indicated category at 28.39 per cent, and 108 million tonnes in the inferred column at 31.03 per cent.

The Eagle Island deposit is located 100 kilometres northeast of Sioux Lookout. The life of mine is pegged at 30 years.

In a statement, Rockex CEO Armando Plastino said the PEA results represent a “major milestone” for the many years of work by the company and makes a strong case for the project’s economic potential.

“Furthermore, this PEA is a critical valuation and marketing document that will give Rockex excellent positioning for hosting the first HBI plant in Canada, which we are confident will attract in negotiations with a strategic partner.”

Pierre Gagne, chairman of Rockex, told Northern Ontario Business last winter that the financing partner could conceivably, come in the form of a steel producer that could be supplied through an off-take agreement.

Plastino is the former CEO at Essar Steel Algoma in Sault Ste. Marie.

HBI is a premium iron ore product used by steel makers in electric arc furnaces and in the grey foundry industry.

The company said the concentrator would be located on the south shore of Lake St. Joseph where material will be crushed. The concentrate would be pumped by slurry pipeline to a pelletizing plant located near Sioux Lookout where there are adequate natural gas pipeline and rail connections.

The HBI plant will be capable of producing 4.3 million tonnes annually to supply the North American market.

Hot briquetted iron is a premium iron product, usually made into a compact brick form usually containing between 90 to 94 per cent iron. It’s regarded as a cheaper and a more readily available substitute for scrap metal, which is recycled for use in the steel making process.