Goldcorp removed from name a year after acquisition
Jan 6, 2020 11:00 AM By: Northern Ontario Business Staff 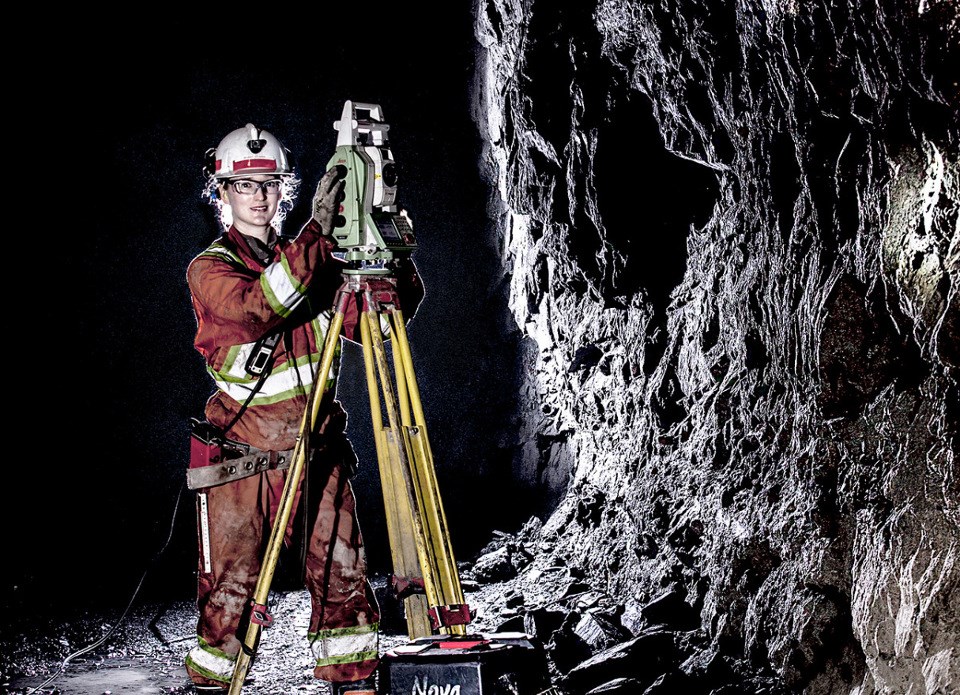 Gold miner Newmont Corp. has rebranded its name, logo and image. Its operations include the Musselwhite Mine, north of Thunder Bay. (Supplied photo/Newmont Corp.)

Gold miner Newmont Corp. has undergone a rebranding exercise, dropping Goldcorp from its name just one year after it acquired the company in a $10-billion deal.

In a Jan. 6 news release Newmont said it had “refreshed its brand, name and logo to reflect its strong and stable foundation following two historic transactions in 2019.”

Newmont acquired Goldcorp in January 2019, becoming Newmont-Goldcorp and forming one of the world’s largest mining companies.

Headquartered in Denver, Colo., Newmont will celebrate its 100th year in operation in 2020.

“As this company has done many times in the past, Newmont has demonstrated its ability to adapt to change, which is truly a hallmark of our success over the last 100 years,” said Tom Palmer, who became Newmont’s president and CEO on Oct. 1, in the release.

“Updating our brand represents a natural step as we approach the next 100 years in Newmont’s long and proud legacy of operating discipline, profitable growth, environmental stewardship, and developing the industry’s best talent.”

In Canada, Newmont’s assets include Porcupine Gold Mines in Timmins, which comprises the Hoyle Pond underground mine and the Hollinger open-pit mine; Borden Lake, its first all-battery-electric mine, located near Chapleau, which opened in September; and the Musselwhite Mine, a fly-in complex located 500 kilometres of Thunder Bay.

Newmont sold its Red Lake operations – which include the Red Lake and Campbell underground mining and processing complexes – to Evolution Mining Ltd. in November for $475 million.