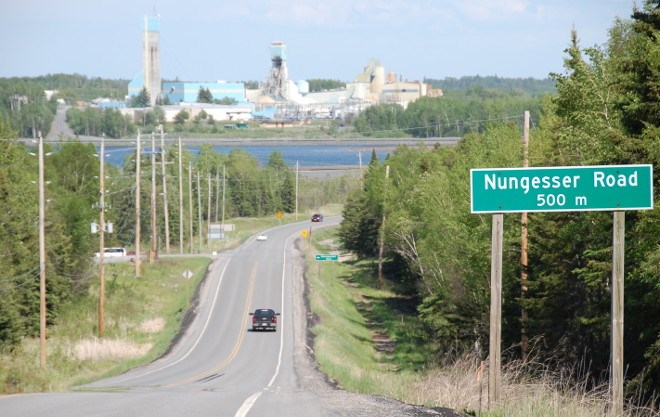 Evolution Mining, a leading Australian gold producer, is making a big-splash entry into Canada by acquiring the Red Lake Gold Complex from Newmont Goldcorp in a cash deal worth US$475 million.

The Sydney and Perth-headquartered gold miner made the announcement on Nov. 26, Australian time.

According to the terms of the transaction, Evolution will pay Newmont Goldcorp US$375 million at close, plus an additional US$100 million contingent on a new resource discovery.

Evolution expects the deal to be finalized by next March.

Newmont merged with Goldcorp and its mines in Timmins, Red Lake and at Musselwhite last April in a $10-billion deal. By September, they were taking offers for the Red Lake Complex.

Evolution called Red Lake an underfunded asset and is committed to spending US$100 million on the current underground mines, plus spend US$50 million in exploration to find new ones.

Evolution is debt financing the acquistion through a $600-million loan (Australian dollars) from its lenders.

In a statement, Evolution executive chairman Jake Klein said they've had their eyes on making an entry into Canada since 2017.

"Red Lake is an undercapitalized asset which, through a committed investment in development and exploration, is intended to become a cornerstone asset in the Evolution portfolio.

“We have identified a range of opportunities to deliver an operational turnaround of the asset, which is expected to create significant value for our shareholders and improve the quality of our portfolio. The camp has significant exploration potential which, coupled with its relatively unexplored recent past, provides significant upside potential for Evolution to extend the longevity of the operation well beyond its current 13-year life of mine plan."

Newmont Goldcorp's operation in the camp includes the Red Lake and Campbell underground mines and mills, plus the Cochenour Mine. The latter went into commercial production last April.

Since mining began at Red Lake in 1949, the camp has produced more than 25 million ounces of gold at an average grade of more than 20 grams per tonne.

Evolution's stated intention is to boost annual production past 200,000 ounces at an AISC below US$1,000 per ounce.

As of the largest and highest grade gold camps in North America, Evolution thinks Red Lake has significant exploration upside and expects to drill more than 100,000 metres a year over the next three years on some near-mine targets as well as out in the district.

Evolution also has some ideas for Red Lake on how to improve drilling and blasting practices, better move machinery and material, and on how to manage the geological data.

On the processing side, the company plans to consolidate processing operations, and introduce new technologies to improve gold recovery and sort ore, among other planned improvements.