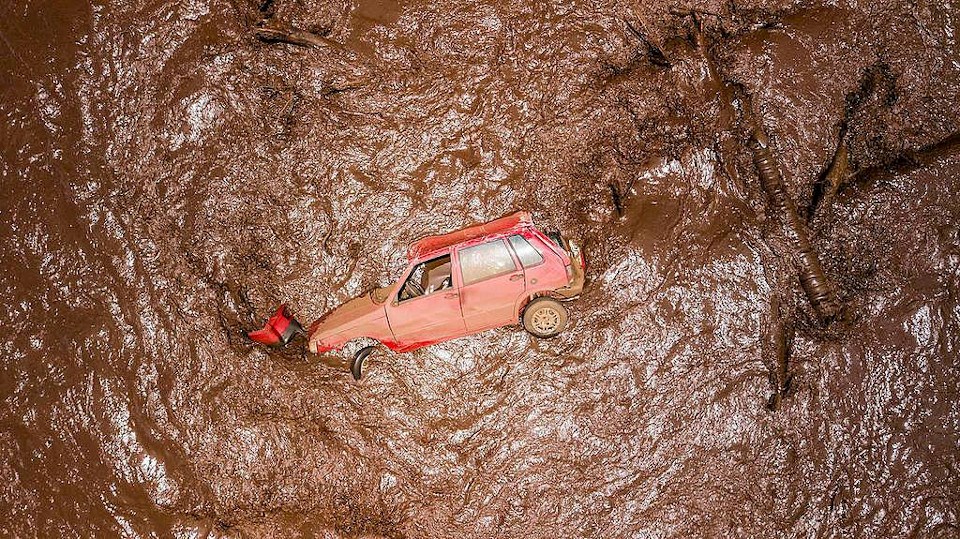 A new mine waste standard for preventing future tailings dam collapses is too vague, leaves too much room for self-regulation, and contains no enforcement measures, according to two international non-government organizations.

Earthworks and MiningWatch Canada said the new Global Industry Standard on Tailings Management, released on Aug. 5, "does not go far enough" to protect workers, communities, and ecosystems from collapses of mine tailings dams.

The organizations released a "scorecard" stacking up the Industry Standard to the Safety First Guidelines launched in June by 142 scientists, community groups, non-governmental organizations from 24 countries.

The group determined that nine of 16 guidelines are not met, six partially, and only one is fulfilled.

They contend the Industry Standard is voluntary, not performance-based, has no implementation or enforcement mechanisms, with no penalties or consequences if companies fail to meet the Standard.

They said the Standard leaves plenty of room for interpretation and self-regulation, and is lacking in specific requirements for best practices, such as community consent, banning the risky practice of upstream mine waste dams, and imposing the strongest levels of independent reviews.

The group is asking for meetings with leading government regulators from around the world to discuss next steps, including commissioning an independent study regarding the best model of implementing and regulating a mine tailings standard at a global scale.

The two organizations said since 2010, there have been more than 100 billion litres of mine waste spilled in 71 known failures, more than 2,100 kilometres of waterway damage and 482 known deaths.

In a release, Marie Teresa Corujo of Brazil's Movement for the Mountains and Waters of Minas Gerais said Vale's massive mine waste spill that killed hundreds in Brumadinho in 2019 was no accident. "It was criminal negligence.

"After 19 years of community activism on mining, social, and environmental issues here in Minas Gerais, Brazil, I can say with confidence that the Global Industry Standard is unfortunately too weak and will not end mine waste disasters. It will only perpetuate poor practices."

“We’ve seen the disasters of (the 2014) Mount Polley Mine (B.C.) and other failures worldwide grossly impacting Indigenous communities, neighboring communities and the land and watersheds they protect," added Loretta Williams of First Nations Women Advocating Responsible Mining in a statement.

"The free, prior and informed consent of local communities is essential to improving the safety of mine tailings storage."