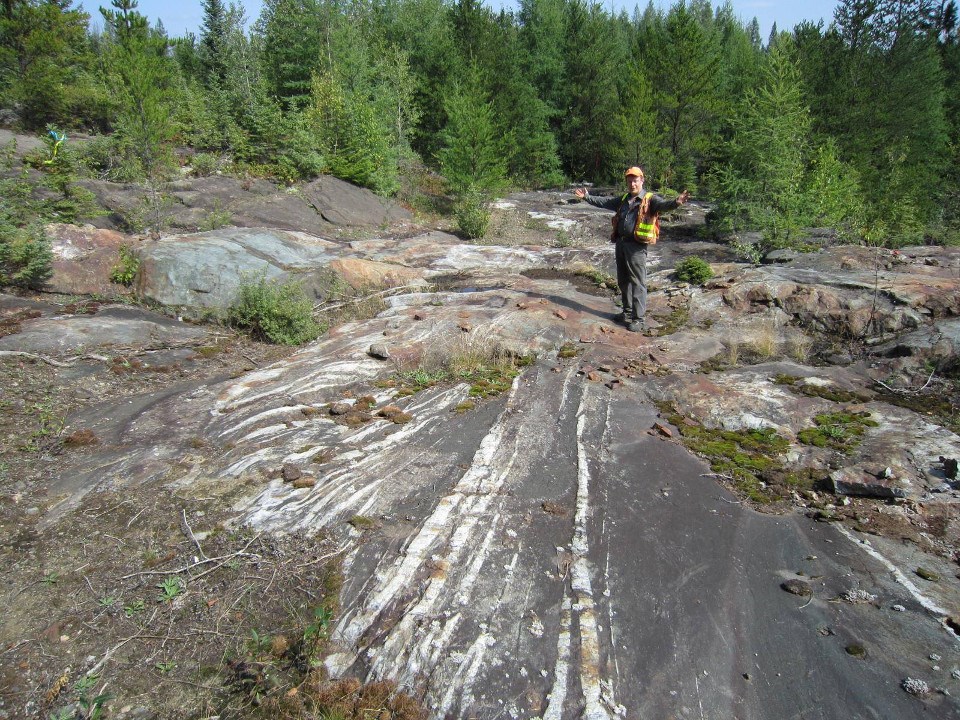 GFG Resources has begun a 6,500-metre drill program at its Pen Gold project west of Timmins.

The Saskatoon, Sask.-based company said it will drill 10 to 12 holes, testing six targets in the Deerfoot, Tremblay and Reeves areas.

GFG announced in late September that it had raised $3.1 million through the sale of shares, which would be used, in part, for exploration purposes at its Ontario and Wyoming properties.

“With the completion of our recent financing, we are excited to get back on the ground in Timmins,” Brian Skanderbeg, GFG’s president and CEO, said in a Nov. 21 news release.

“Our current drill program is designed to follow up on our discoveries from 2018 and 2019 as well as test new concepts that our team has generated over the last year.

“We are confident that we will continue to outline significant zones of gold mineralization at multiple targets and are optimistic that our new targets will provide evidence to support our thesis that this underexplored region of the Abitibi greenstone belt can host multiple gold systems.”

In Ontario, GFG owns the Pen and Dore gold projects, which have the same geological setting that hosts most of the gold deposits found in the Timmins Gold Camp, which have produced over 70 million ounces of gold.

The company is also partnering with Newcrest Mining on exploration at the Rattlesnake Hills gold project in Wyoming, U.S.