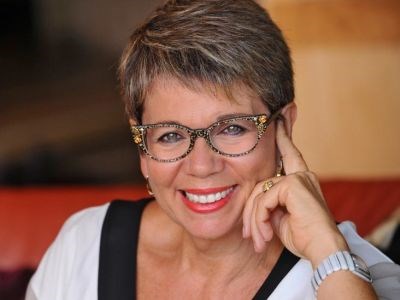 Betty-Ann Heggie, a former senior vice-president with Potash Corporation of Saskatchewan Inc., will receive the 2015 Trailblazer Award from Women in Mining Canada.

Heggie, a member of Canada's Top 100 Most Powerful Women Hall of Fame, journeyed up the corporate ladder from beer rep to senior vice-president with the Potash Corporation of Saskatchewan Inc., one of the world’s largest fertilizer companies.

She has been named Canada's Top Investor Relations Officer by both her clients and her peers. In addition to being awarded the Queen's Golden Jubilee Medal, the recipient of the Alumni Mentorship Award from the University of Saskatchewan won the Women Helping Women award at the 2009 Stevie Awards, and was honored with the YWCA Lifetime Achievement Award. Heggie has also served on multiple boards, including the Canadian Chamber of Commerce and the Institute of Corporate Directors of Saskatchewan, which she founded.

“Nothing gives me greater satisfaction than to see young women who have come through the Womentorship program become more confident and openly offer their opinions, put up their hands and volunteer for assignments, or take a risk by leaving unsatisfactory positions to start their own businesses,” Heggie said in a news release.

Established in 2012, the Trailblazer Award recognizes the achievements of women who have made a significant contribution to Canadian mining and/or the inclusion of women in the industry. Past winners include geologist and former cabinet minister MaryAnn Mihychuk, Vale mines manager Samantha Espley, and Ontario Securities Commission executive director Maureen Jensen.

Heggie will receive her award during the 2015 conference of the Prospectors and Developers Association of Canada, which will be held in Toronto in March.

WIMC is a national, non-profit organization focused on advancing the interests of women in the mineral exploration and mining sector.