Change at the top for Matheson-area gold explorer 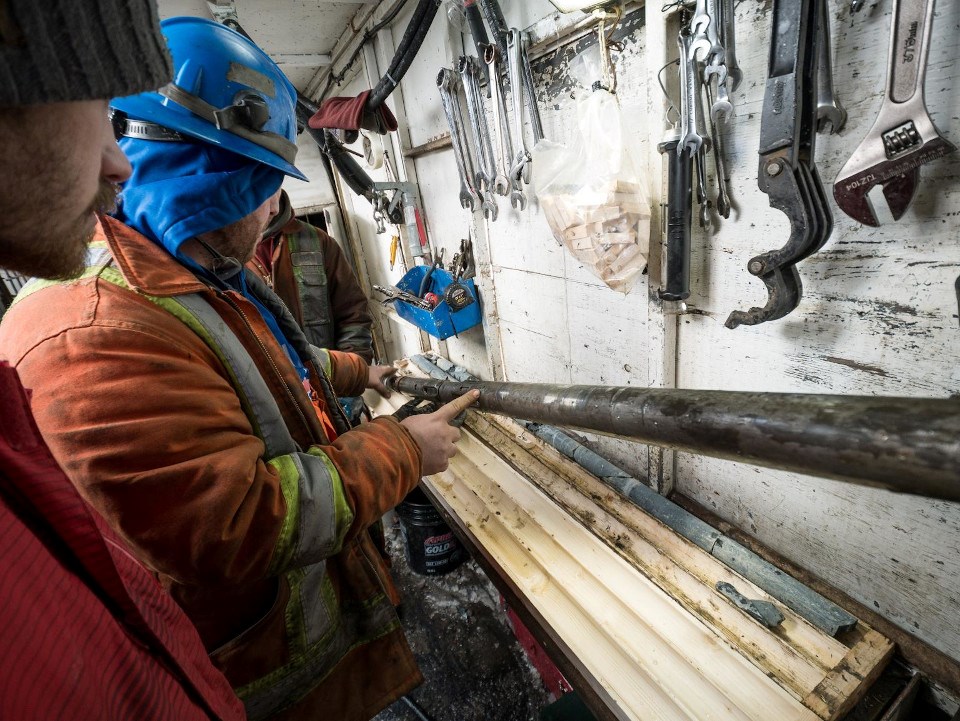 The Toronto mining company said Peres will remain as a director and will support the transition to the successor CFO.

The company is expected to release a preliminary economic assessment on its South West deposit later this year, which will examine several mine development scenarios.

"I am leaving Moneta at a time when I believe it is well positioned with recent corporate advances and gold poised for continued strength," said Peres in a statement. "I would like to thank all the shareholders for their support over the years and I am looking forward to the pursuit of another exciting initiative."

"On behalf of the board, we thank Ian for his many valuable contributions during his 12-year tenure, and wish Ian the very best in his future endeavours," said board chairman Alex Henry in a statement.