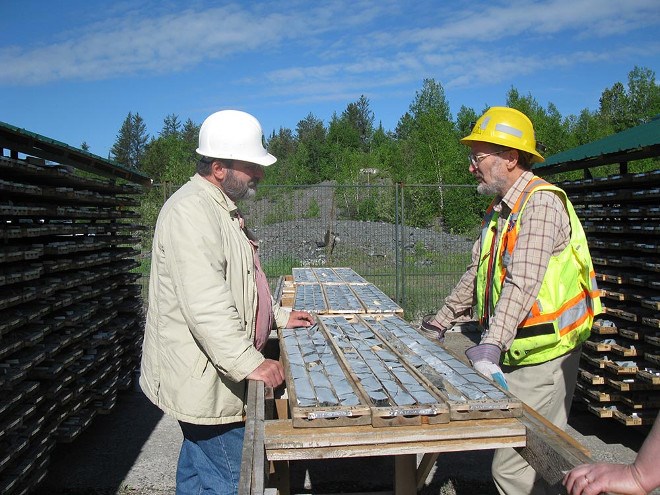 Canada Cobalt Works announced Oct. 16 that it has poured its first silver at its Castle Mine pilot plant near Gowganda.

The B.C.-based junior miner is calling it a proof of concept test in advance of another pour of a 1,000-ounce silver dore bar planned for later this month.

The concentrate and leaf silver were then smelted in the bullion furnace at PolyMet Labs to produce three silver bars totaling 300 ounces.

Earlier this month, the company announced it was acquiring PolyMet Resources, a fire assay lab and processing facility in the town of Cobalt, located an hour from the Castle Mine site.

At Gowganda, where the company has 78 square kilometres of exploration property, the company also announced it has started a second round of underground drilling at Castle Mine to follow up on the many high-grade cobalt and silver intercepts discovered last winter.