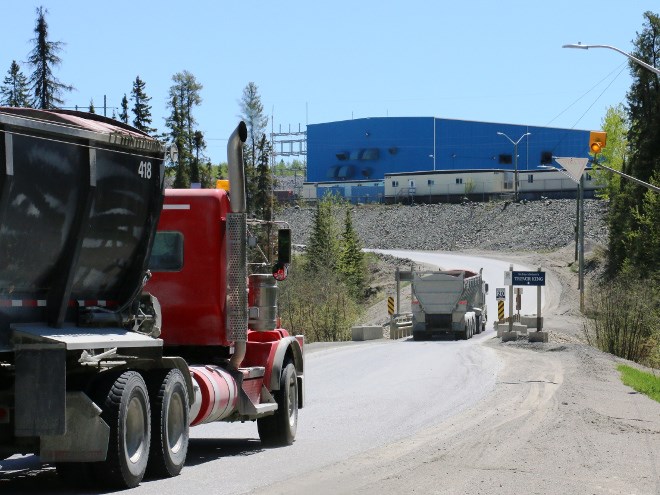 The Bell Creek and Timmins West gold mining operations in Timmins are for sale – again.

The two properties which were part of Tahoe Resources (originally Lake Shore Gold) were sold to Vancouver-based Pan American Silver earlier this year in a US$1.07 billion cash and stock deal.

Now that the deal is complete, Pan American confirmed to Sudbury Mining Solutions Journal – a sister publication of Northern Ontario Business – the Timmins gold operations are up for sale.

“We indicated that we would look to rationalize the portfolio following the acquisition of Tahoe. At that time, the Timmins assets were deemed to be non-core,” said Siren Fisekci, vice-president of investor relations and corporate communications for Pan American.

She added that although the Timmins mines are identified as assets “held for sale” at this time, the company is under no pressure to divest.

“Those mines are very well run, they are located in an attractive jurisdiction, and they are generating attractive levels of free cash flow,” Fisekci added.

Pan American Silver’s purchase of Tahoe included the super-rich Escobal silver mine in Guatemala, making Pan American one of the world’s largest silver producers. The purchase also included Tahoe’s gold properties in Peru and in the Timmins camp.

Nothing in the Feb. 22 news release said anything about selling the gold assets in Timmins.

The Bell Creek Mine and milling operation was revitalized by Lake Shore Gold in the past few years, which included the rebuilding of the main shaft at a cost of $80-million.

Lake Shore also developed the newer Timmins West mining complex went into full commercial production in 2011. Then in February 2016, it was announced that Lake Shore Gold was being sold to Tahoe Resources. The deal was approved in April of that year.

It was regarded as a positive deal since Tahoe had the resources need to carry out capital projects and more exploration.

The “for sale” status of the Timmins gold operations were revealed in the recent second quarter financial report for Pan American. “The Timmins mines are classified as assets held for sale,” said the company report.

“Yes, we have an active process underway for the sale of the Timmins West and Bell Creek mines. Under IFRS (international financial reporting standards) rules, we must classify those assets as assets held for sale in our financials,” Fisekci confirmed.

Len Gillis is the editor of Sudbury Mining Solutions Journal.