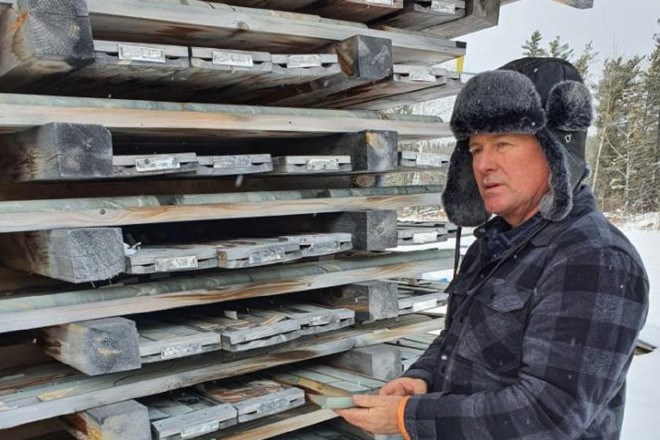 An Australian gold explorer has more than doubled the size of its gold property near Pickle Lake.

Ardiden, a Perth-based junior miner, signed an earn-in agreement with Exiro Minerals in the dormant but re-emerging gold district in northwestern Ontario.

According to the agreement with Exiro, Ardiden can earn 100 per cent of the property over three years with progressive payments of $226,200 and 57.5 million Ardiden shares.

No exploration groundwork has been done on the New Patricia property since 1990.

Exiro has been analyzing the property and has compiled a database of 212 drill holes dating back to 1971. They'll be working with Ardiden to identify drill targets for an upcoming exploration program.

Australian companies looking for gold in the northwest has become a trend.

Back in November, Evolution Mining, a leading Australian gold producer, acquired the Red Lake Gold Complex from Newmont Goldcorp in a cash deal worth US$475 million.

The Pickle Lake area is called a "vastly under-explored" by Ardiden despite being situated within a greenstone belt that once produced more than 3 million ounces of gold from four underground mines. Gold was discovered on the shores of Pickle Lake in the 1920s.

"We look forward to a productive collaboration with Exiro in the region for the benefit of our respective shareholders.”

Ardiden has four gold deposits near Pickle Lake and is also exploring a lithium property, 60 kilometres from Armstrong.