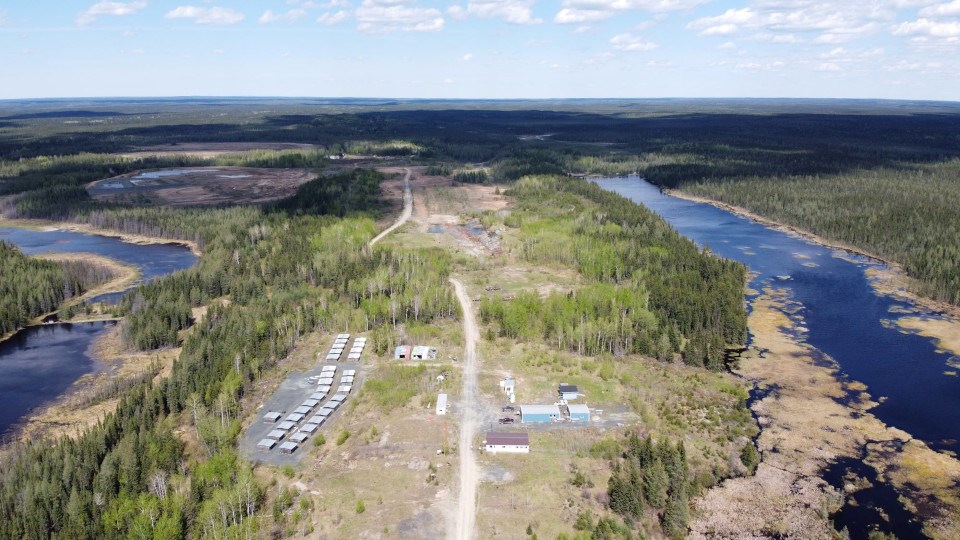 Auteco Minerals is boosting its program at its Pickle Crow Gold Project from 10,000 metres to 45,000 metres, and will be hauling in a third rig later this month.

The company said drilling has intersected multiple new, near-surface, high-grade discoveries within a few hundred metres of the former Pickle Crow Mine infrastructure. Some discoveries have returned assays up to 137.3 grams per tonne gold.

The 13,184-hectare property is 10 kilometres east of the Pickle Lake airport. The site contains the former Pickle Crow Mine, which produced 1.5 million ounces of gold at a grade of 16.14 grams per tonne between 1936 and 1966.

The Perth-based company acquired the property last January and launched its first-ever exploration program in May, starting with one drill and setting up a 24-person camp. A second rig was added in July.

The results so far have boosted Auteco's confidence at Pickle Crow to put out an updated referred resource for the project, boosting its by 20 per cent to 1,000,000 million ounces of gold at 11.3 grams per tonne (gpt), using a 3.5 gpt cut-off grade.

In a calculating that resource, Auteco lumps together current drilling results with historical drilling and datasets from the property.

“To have established and grown a JORC resource of this size in this short time speaks volumes about the quality of the mineralized system," said Auteco executive chairman Ray Shorrocks in a Sept. 1 news release.

Thus far, Auteco has finished 19 holes for 4,400 metres. The company expects to release the next resource update sometime in the first half of 2021.