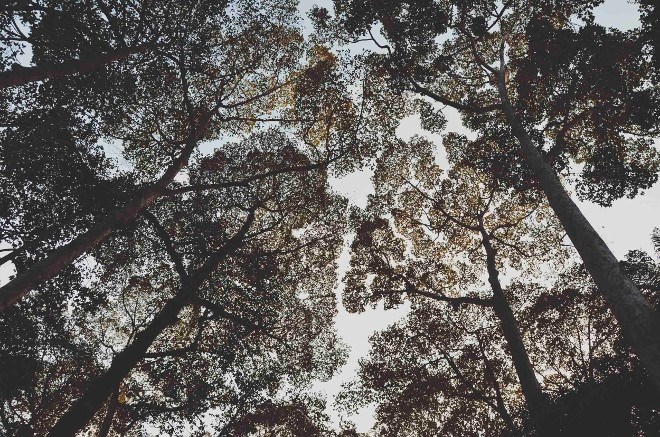 A junior mining company and a northwestern Ontario First Nation community want to explore opportunities in the carbon offset market.

AurCrest Gold and Lac Seul First Nation have hooked up with an environmental advisory firm to evaluate the hidden value in the community’s traditional lands and whether the forests can be monetized through the sale of carbon offset credits.

Toronto-headquartered AurCrest announced May 27 that it has signed a letter of intent with Bluesource Canada ULC to jointly investigate capturing and sequestering carbon dioxide, and selling credits for both the gold exploration company and Lac Seul.

In the news release, AurCrest describes Bluesource as a North American leader in carbon offset development with a “particularly strong track record” in assisting landowners and Indigenous communities in forest carbon projects.

With offices in Salt Lake City, San Francisco, Calgary and Toronto, Bluesource has build up its technical capabilities and expertise in the carbon markets over 20 years in pulling carbon projects together, according to its website.

AurCrest is an Indigenous-owned company, partially owned by Lac Seul First Nation. Its president, Chris Angeconeb, has ties to the community from working as a band administrator and as its former economic development officer.

The company also has a renewable energy subsidiary, Wiigwaasaatig Energy, with a mandate to provide wind and solar infrastructure that area communities would eventually own and operate.

Lac Seul First Nation, situated near Sioux Lookout, is one of the largest reserves in the Treaty 3 area with an on-reserve population of 974 spread out over three communities.

Lithium explorer crunching the numbers to supply electric vehicle battery market
Sep 10, 2020 1:00 PM
Comments
We welcome your feedback and encourage you to share your thoughts. We ask that you be respectful of others and their points of view, refrain from personal attacks and stay on topic. To learn about our commenting policies and how we moderate, please read our Community Guidelines.