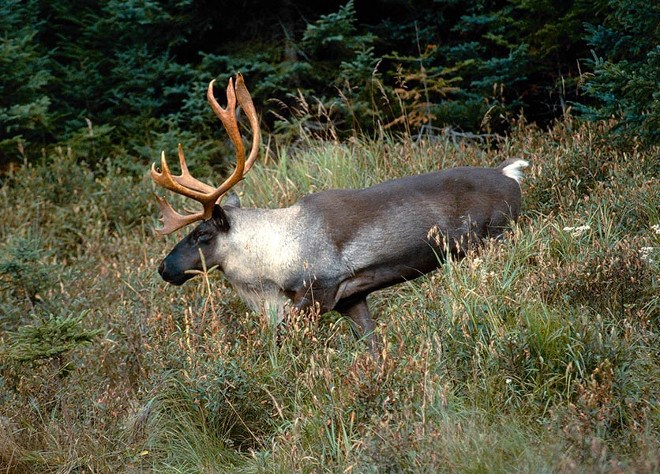 Northern mayors are pleased with the Ontario government’s promise to delay posting a Species at Risk guide on the province’s Environmental Registry website.

An Aug. 16 release by the Federation of Northern Ontario Municipalities (FONOM) announced that Natural Resources and Forestry Ministry Kathryn McGarry’s promised at the recent Association of Municipalities of Ontario conference to delay posting a draft Species at Risk (SAR) guide for 28 species.

The registry is supposed to provide a forum for the public to comment on government proposals and decisions.

But mayors and Indigenous leaders viewed this as an attempt by Queen’s Park to circumvent actual face-to-face consultation and push through with policy changes that they believe will be harmful to the forestry industry.

“There were significant concerns that the posting of a draft SAR guide would see little change before becoming policy and ultimately have dire consequences across northern and rural Ontario,” said Kapuskasing Mayor and FONOM president Al Spacek in a statement.

"It would, in essence, shut down the economy in many of our communities.”

They argue that the forestry industry operates under the regulations of the Crown Forest Sustainability Act, which already protects species at risk.

The government’s proposed Species at Risk legislation, they contend, only takes a “species-first approach” toward environmental species without taking into account socioeconomic considerations to communities.

Funding available for Canada's Indigenous forest sector
May 6, 2021 11:00 AM
Comments