Hatch has been recognized with an Award of Excellence for its project management work on the Lower Mattagami River Project north of Kapuskasing.
0
Oct 28, 2016 11:14 AM By: Northern Ontario Business Staff 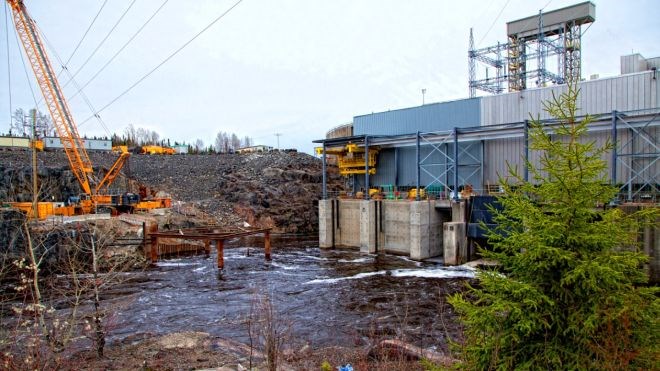 The Little Long Generating Station, a portion of the multi-year Lower Mattagami River Project, was completed in 2014.

Engineering firm Hatch has been recognized for its project management work on the Lower Mattagami River Project.

“These awards showcase the outstanding talent and expertise of consulting engineers across Canada,” ACEC president and CEO John Gamble said in a release.

“By recognizing these projects with national awards, we highlight the important contributions of engineering firms to Canadians and the huge impact they have both here at home and around the world.”

Hatch was one of 15 recipients to receive an Award of Excellence in the project management category.

The project was noted for its partnership with the nearby First Nations of Moose Cree and Taykwa Tagamou, employing 1,200 people during construction, and coming in ahead of schedule in December, 2014. The project has added nearly 500 megawatts of power to the provincial grid.

Hatch has Northern Ontario locations in Sudbury and Thunder Bay and is headquartered in Mississauga.