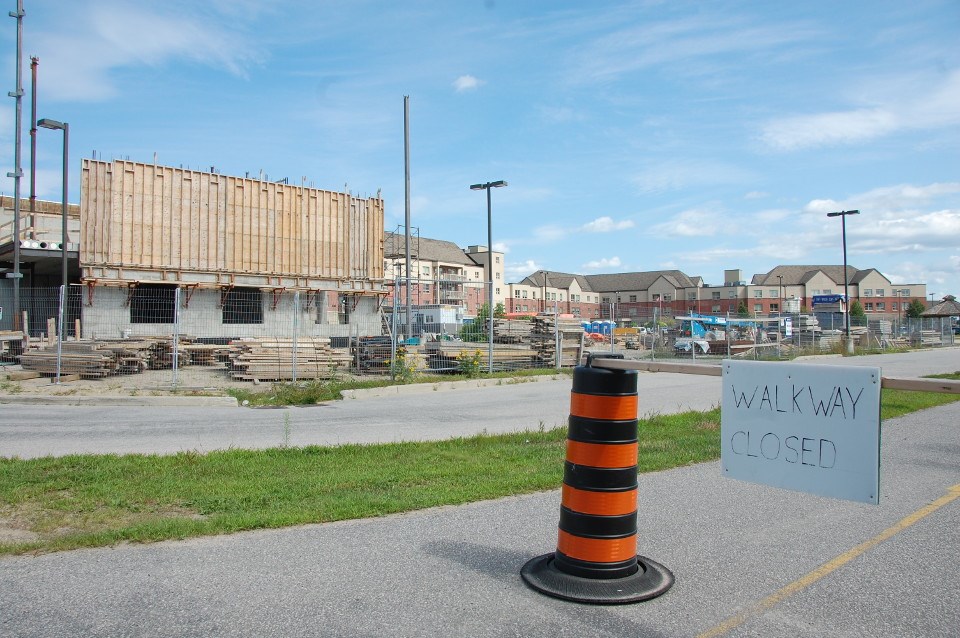 The City of North Bay said it’s experienced its second highest construction on record in 2019, according to year-end permit numbers.

Residential, commercial and industrial construction permit values were all up, compared to 2018.

The year ended with $45.5 million in commercial building permits, better than the $17.4 million the year before.

Residential construction came in at $22.5 million, an increase of more than $7.8 million compared to the previous year.

“We are pleased with how we ended the year,” said Mayor Al McDonald in a Jan. 9 statement.

“Council has been focused on growth and the second highest construction year on record is a positive indicator for our economy. We’re looking forward to another strong year of building construction in 2020.”

Sudbury's iconic Superstack operational no more
Jul 28, 2020 11:45 AM
Comments
We welcome your feedback and encourage you to share your thoughts. We ask that you be respectful of others and their points of view, refrain from personal attacks and stay on topic. To learn about our commenting policies and how we moderate, please read our Community Guidelines.