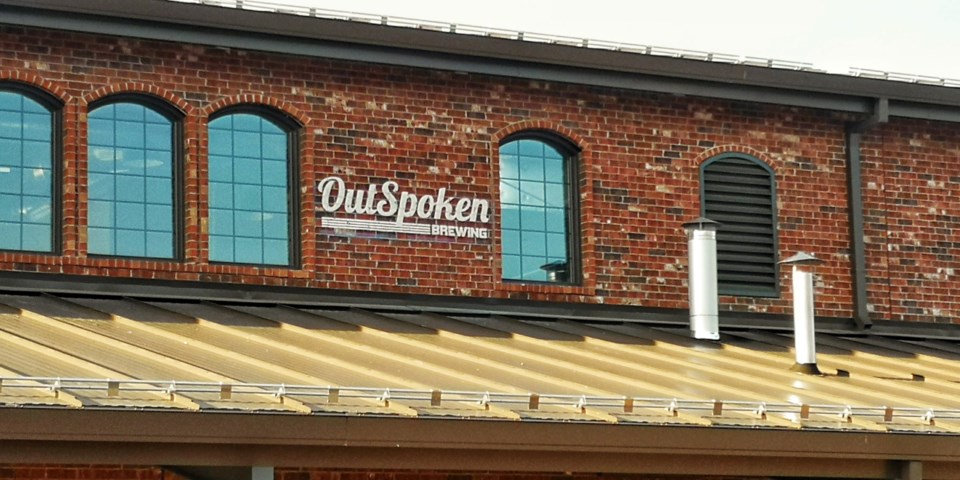 “We need to be able to brew more," reads a news release from the microbrewery.

"Our home hub at 350 Queen Street East has served us well for several years. However, we are limited by the amount we can brew on site and there is no room to expand our current production space."

Named for the nearby Sault Ste. Marie Canal, a Parks Canada National Historic Site, the district has undergone a renaissance in recent years.

Other area tenants include the Algoma Conservatory of Music, the Machine Shop event venue, and the Millworks Centre for Entrepreneurship, all located on the site of the former St. Marys Paper mill.

Equipment at OutSpoken's new site is being commissioned, and the facility, which will be used primarily for production, is scheduled to open later this month.

The existing Queen Street location will open its patio to customers starting on June 11, as the province gradually emerges from the COVID-19 stay-at-home order. The patio will be operated while observing COVID restriction rules.

“This is a perfect opportunity not only for us to brew more beer, but also to help with our initiative to encourage and support tourism in Sault Ste. Marie and Algoma," the release states.

"We will continue to operate our taproom and patio at 350 Queen Street East for friends and family to gather and sip on their favourite brews."

The microbrewery – owned and operated by Vaughn Alexander and Graham Atkinson – was first established in 2011, offering several types of brews for beer lovers to enjoy.

OutSpoken on Queen Street, with a tap room in the front of the business and the patio on its exterior west side, supplies a number of Sault restaurants and taverns with its products.