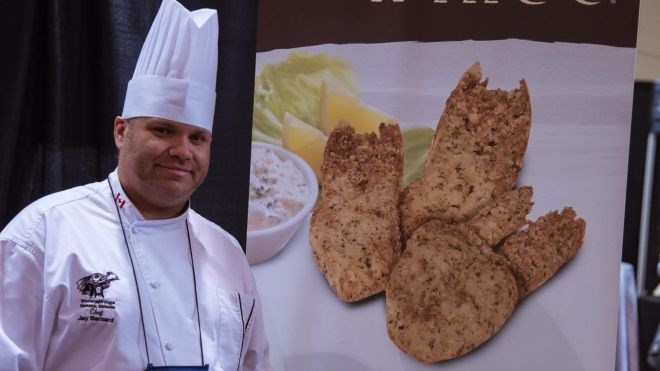 Freshwater Cuisine has earned a Leaders in Innovation Award from the province.

The Kenora-based food company was one of three businesses to receive the award during the 11th annual Premier's Awards for Agri-Food Innovation Excellence.

The Premier's Awards are presented at the annual Summit on Agri-Food, which brings together industry leaders from across the province. This year, attendees explored how Ontario is growing its agri-food sector at home and abroad, with discussions on trade and collaboration, as well as what's next in agri-food innovation.

Freshwater Cuisine was earlier named one of 50 regional winners of a Premier’s Award, alongside winners from Manitoulin Island, Massey and Cochrane.

Pandemic concerns cancel 2020 Royal Agricultural Winter Fair
Jun 26, 2020 10:00 AM
Comments
We welcome your feedback and encourage you to share your thoughts. We ask that you be respectful of others and their points of view, refrain from personal attacks and stay on topic. To learn about our commenting policies and how we moderate, please read our Community Guidelines.