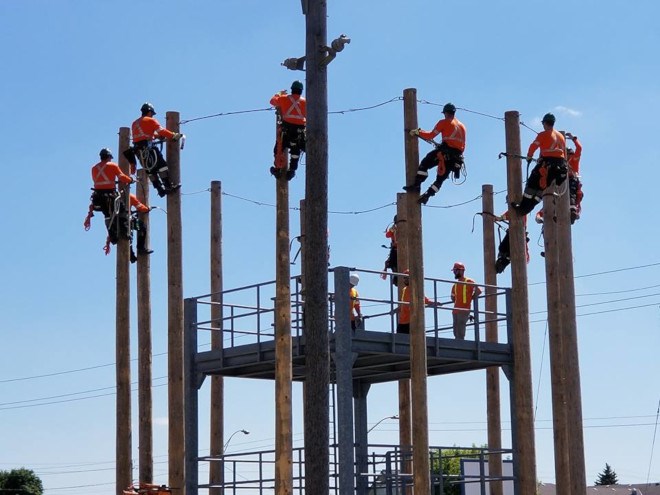 A First Nation-driven training and employment program has been selected as a finalist for a national economic development award.

Supercom Industries LP has been selected by the Council for the Advancement of Native Development Officers (Cando) as one of two finalists in the Indigenous Private Sector Business category.

Cando is an organization which promotes Indigenous economic development across Canada.

The awards will be presented at the 26th annual Cando National Conference in Gatineau, Que., Oct. 30.

Construction is scheduled to begin in late October and continue for the next two and a half years.

Supercom undertook a $9.3-million employment and training plan in 2017 to assist those looking to improve their skills in order to eventually work on the project.

More than 300 individuals, many of them Indigenous, took part.

Dupuis hopes other First Nations decide to work with neighbouring communities to form their own business partnerships.

“Sometimes First Nations end up setting things up on their own,” he said. “We’re hoping it promotes the idea of working together with others.”