THE DRIFT 2020: A strong voice for northern explorers

The affable Garry Clark has carried the flag of the Ontario Prospectors Association
Feb 28, 2020 2:45 PM By: Ian Ross 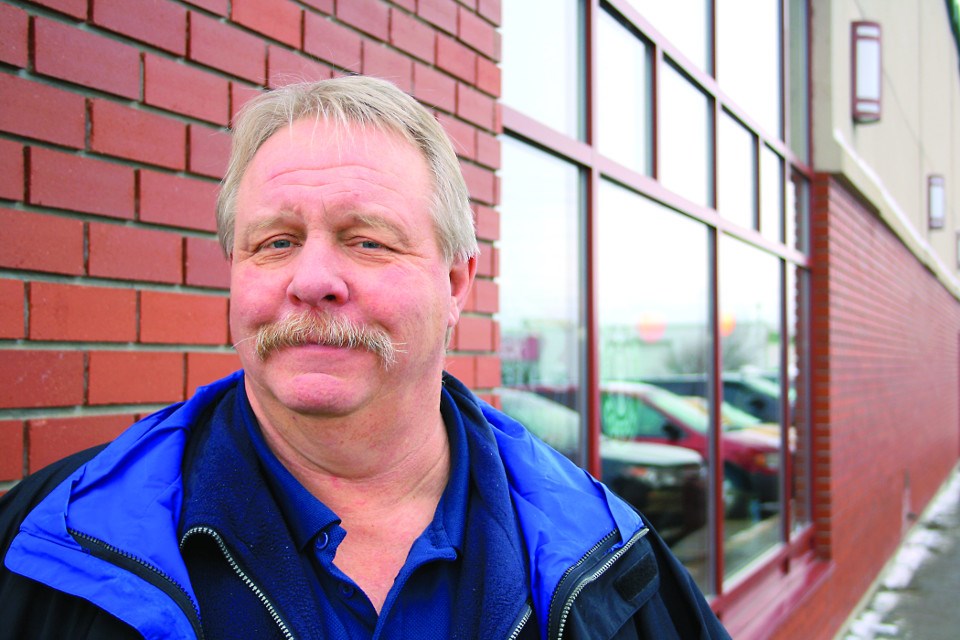 Garry Clark has headed up the Ontario Prospectors Association since 2001, serving as a constant, steady presence through the years. (File photo)

Among the myriad of evolutionary changes in Northern Ontario’s exploration industry, Thunder Bay’s Garry Clark has been one constant through the decades.

Since taking the job of executive director of the Ontario Prospectors Association in 2001, the affable and respected Clark has carried the voice of this little-known and misunderstood sector into the halls of government.

Clark continues to serve on a number of ministerial advisory and working groups in reviewing and providing feedback on matters of policy, legislative and regulatory changes, and finding ways to incentivize the exploration industry.

His laid-back personality, pragmatic approach, and ability to listen and understand all sides of an issue put him in high regard as an honest broker.

Born in Keswick, north of Toronto, Clark brought his love for outdoors to northwestern Ontario.

After graduating in 1983 from Lakehead University with an honours degree in geology, Clark found work lugging rock, walking cutlines and learning how to map with majors like Falconbridge Copper, Noranda and Gulf Minerals.

He branched out on his own in 1987, starting Clark Exploration Consulting, offering services from staking to geophysics.

The company has gold and base metal properties available for option in the Beardmore and Pickle Lake area, and has afforded him the opportunity to travel to Mongolia, Sierra Leone and Rwanda.

The firm is now as large as it’s ever been, employing more than 25 across northwestern Ontario, including his son, Percy, and nephew, Brent, who both work as geologists.

The OPA job he runs on an ad-hoc basis out of his Thunder Bay consulting office.

Originally known as the Ontario Mineral Exploration Federation, the group was established in the late 1980s. Queen’s Park wanted a single point of contact to provide input for upcoming changes in the Ontario Mining Act in 1990.

One would think representing a far-flung membership of some 700 opinionated and independent-minded contractors would be a thankless job.

“I was always interested in politics,” said Clark, something most prospectors absolutely abhor.

“They need strong representation at the beginning of the mining sequence.”

The way to marry old-school attitudes with new-wave thinking, he said, is to build consensus.

“If you sit down and talk to prospectors, effectively what they want to do is be able to go on the land, and prospect. They don’t want to have to deal with all the politics that goes with it.

“They know that I’ll go scream at somebody for them.”

But it’s far from an adversarial relationship with the Ministry of Energy, Northern Development and Mines.

Through the years, Clark said, the OPA has always maintained a good rapport with ministry staff, whether it’s been handling delicate consultation and accommodation issues with First Nations or tweaking the new system of government plans and permits.

Within the bureaucracy, he mentions two former government resident geologists – the late Bernie Schnieders and John Mason, the current manager of mining services for the Thunder Bay Community Economic Development Commission – as people who did a lot for the industry.

“They were trailblazers for how resident geologists should operate,” he said. “They worked hard in bringing people into the area.”

On the political side, Clark lists two former provincial cabinet ministers – current Thunder Bay-Superior North MPP Michael Gravelle and Ontario Mining Association president Chris Hodgson – as “genuine” people” who developed a solid understanding of what the industry was about.

Clark said often the conflict and misunderstanding of what happens at the grassroots stage of the sequence arises from the public’s lack of knowledge and awareness of things like mining rights.

That can happen with remote communities in the Far North, where little development takes place, or in cottage country in central Ontario.

A prospector walking in the bush blazing trees and cutting claim posts can be regarded as an intrusion or a sure sign to some that a mine is under development.

“They don’t have a clue what we do; that’s the problem. The average person doesn’t understand it.”

Clark said the industry and government must find a way to elevate the public’s understanding of an industry that contributes so much to modern society.

“Prospectors aren’t good at it because they don’t want people to know what they’re doing.”