OPINION: Reclaiming the middle ground with the Red Tory

I, for one, would welcome the return of the Red Tory to a prominent role as the conscience of our public debate. Frankly, you should, too
Mar 3, 2020 8:00 AM By: Charles Cirtwill 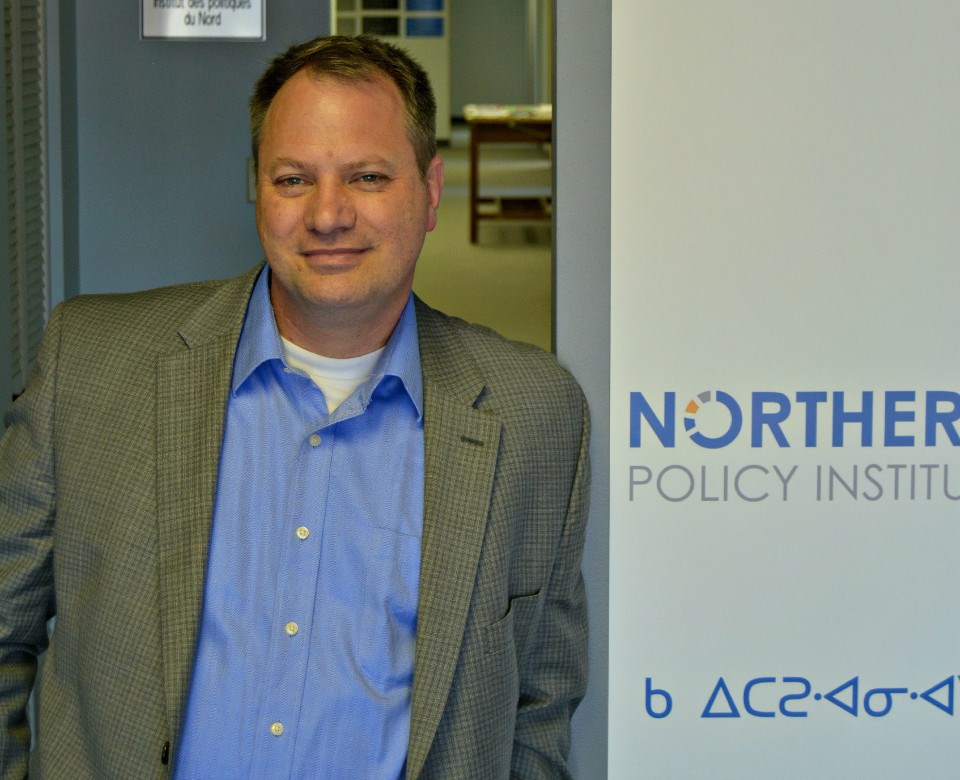 We have been treated recently to a slew of articles about the return of the Red Tory, written by people who are most definitely not Red Tories. “Liberal-lite” and “Laurentian elites in blue vests” are just two of the slurs used in those pieces.  So, I offer here a defense of Red Toryism from a Red Tory.

Speaking of electoral success, let me share with you why I am a Red Tory. It is Brian Mulroney’s fault. In 1984, I was coming of age politically. Mulroney and his Progressive Conservatives offered a Red Tory agenda: better taxation, using the market to clean up the environment, freer trade to encourage greater economic opportunity for all, and a recognition that government should do certain things well and other things not at all.

To avoid being partisan, I will point out that had I graduated high school in 1897 instead of 1987, I would be saying it was Sir Wilfrid Laurier’s fault. He, too, after all, was a Red Tory, although in Liberal circles they prefer the label “classical liberal.” Not that they embrace his legacy these days.

This is the crux of the problem for Red Tories. In today’s politics, we have no natural home. Andrew Coyne delivered a marvelous speech to the Manning Centre conference in 2012. That speech was as applicable to the Conservative party of Stephen Harper as it would have been to the Liberal party of Mackenzie King.

Coyne highlighted that there was once a party that believed in accountable government, balanced budgets, free trade, market-based delivery of government services, and the use of the market as a regulatory tool. A party that opposed corporate welfare, advocated for a simpler tax system, a robust Parliament and independent MPs. His punch line, over and over again, was “you are not that party.”

In this age of populist absolutism, of hyper-partisan demands for purity of thought and deed, I, for one, would welcome the return of the Red Tory to a prominent role as the conscience of our public debate. Frankly, you should, too.

What would a Red Tory agenda look like for the Conservative party in 2020? As a start, it would be a heck of a lot more “c” conservative.

Supply management would be on the table for elimination. A higher carbon tax (tied to reduction of income taxes and elimination of command and control regulations) would be the default party position. Greater power and independence for individual MPs would be mandatory. Boutique tax credits, for niche voters and corporate elites alike, would be scrapped. Universality would be a dirty word. Getting money into the hands of the poor and services to those most in need would be the priority.

It would also recognize that some things are expensive, but still need doing. The Indian Act would be gone. The hard work of replacing it would, however, be driven by the fact that we are all treaty peoples, with rights and responsibilities flowing both ways. Boil water advisories, the absence of comparable cell and internet coverage, and national highways that are two-lane and snow-covered would all be things of the past. Choice, in education and health care, would be the default, as would robust public funding.

Consumption taxes would be higher, income taxes lower, government perhaps smaller, but definitely more open and accountable. Human Rights Tribunals and the CBC would continue to exist. But neither should be allowed to police thought or reward hurt feelings. Enforcement and inspection agencies would be better staffed. The courts, too, would be a priority, getting massive numbers of challenged and impoverished people out of jail and into appropriate care, while keeping the monsters in jail longer.

The authors of those Liberal-lite stories were correct on one thing. As a Red Tory, I am not that fussed as to which party reflects my values. But I am very much appalled that, right now, none of them do.