More efficient and effective government, lower costs for consumers, higher value for business and less backlog at the border. Sign me up.
0
Nov 10, 2016 12:07 PM By: Charles Cirtwill 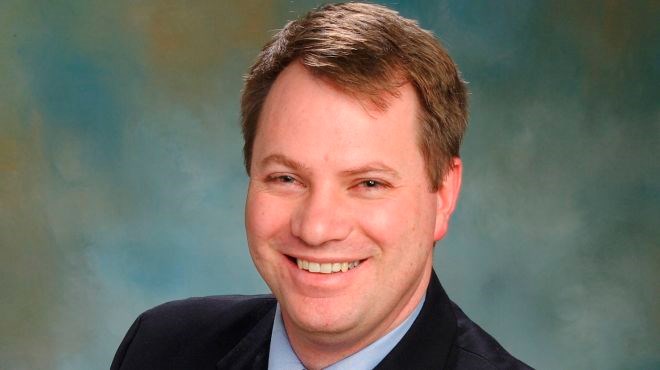 Do you shop online? Are you a Canadian? If you answered yes to both of these questions, then you are likely being shafted. Well, shafted might be too strong a word, but not by much.

The $20 is what is known as the “de minimis threshold.” This is the price below which no duty or tax is charged and the customs clearance procedures are minimal. According to a recent C.D. Howe report, Canada’s threshold is “among the lowest in the world, and the lowest among any industrialized country. It was last updated decades ago and has not been adjusted, even for inflation, since.”

Let that sink in. Over the past 25 years, we have seen significant global trade liberalization. We have seen computers become an everyday accessory, the advent of 3-D printing, and an exponential expansion of online shopping. Yet, through all of that, Canada has not even adjusted our $20 minimum to reflect inflation. Your $20 today is likely buying you what $10 would have bought “decades” ago.

For comparative purposes, Barack Obama just increased the U.S. threshold to $800 (U.S. $800 at that). Australia’s threshold is $756, New Zealand’s is $272 (all figures in home currency). Even countries like Chile and Vietnam have higher thresholds than Canada.

This situation is untenable. In areas with large rural and remote populations, or urban centres far removed from larger markets — places like Northern Ontario, for example — it is inexcusable. This out-of-date rule means everything that we buy in Northern Ontario is needlessly more expensive.

Taxes and duties are intended to raise the price of imported items both to generate government revenues and to protect domestic producers. By design, anything or any part of a thing built or bought outside of the country will have higher prices. The price will also be increased by administrative costs of any tax or duty. The added costs of border delays, for instance, goes on top of the already higher transportation costs to get things into Northern Ontario.

Domestically produced items, even those with no foreign content whatsoever, will also cost more. With no import competition, supply will likely be outstripped by demand. People will be prepared to pay more and businesses will be able to charge more.

It is not just consumers who are facing higher costs as a result of our out-of-date threshold. Small, medium and large businesses all face unique challenges as a result of this barrier to trade: higher input costs, higher administrative costs, slow-downs at border crossings. Of course, import businesses and courier services are not keen on the high threshold as it directly impacts demand for their services and drives up their costs.

In large part, only one group directly benefits from the artificially low import threshold: domestic import-competing businesses. For them, this is a means to avoid competition. Especially competition from foreign sellers exempted from charging sales or value-added taxes that domestic firms may still have to pay. The issue is whether the interests of this one group should be allowed to outweigh the interests of just about everyone else. In most other countries the answer has been no. Or, rather, the balance between lowering costs and protecting domestic producers has been set much higher.

Returning to that C.D. Howe analysis, they considered three alternative levels for the Canadian threshold: $80, $200 and $800. At every level the consumer benefited from lower costs, increased service and quicker delivery. The government also saved money as the collection of taxes and duties on items under $20 actually costs more than the taxes and duties collected. At the higher thresholds, both Canada Post and the Canada Border Services Agency could either realize those savings internally or reallocate those resources to collecting duties and taxes on higher end merchandise or enhancing other enforcement efforts.

More efficient and effective government, lower costs for consumers, higher value for business and less backlog at the border. Sign me up.