Temiskaming Shores — comprised of Haileybury, New Liskeard and Dymond Township — is a service and commercial hub for the region.
0
Oct 27, 2017 3:22 PM By: Northern Ontario Business Staff 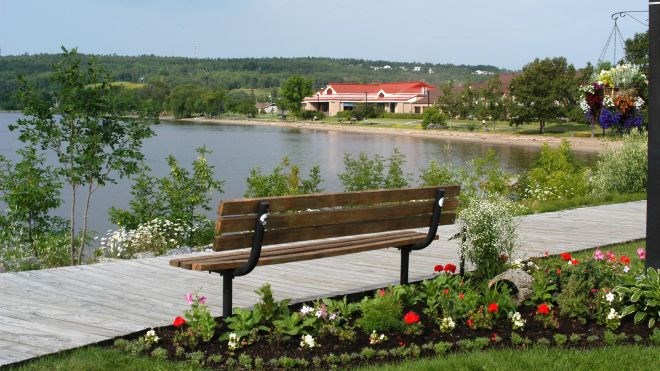 The city functions as a service and commercial hub to the large agricultural, forestry and mining region. The agricultural base is continually growing. Any land that comes up for sale doesn’t stay (on the market) for very long.

The mining service and supply sector is an important piece in driving the local economy. Temiskaming Shores remains the lead organization on the immensely successful Northern Ontario Mining Showcase staged at the Prospectors and Developers Association of Canada’s annual spring convention in Toronto.

The municipality is forging ahead with Phase 1 of the $9.2-million infrastructure upgrade project. This project significantly increases the water and wastewater capacity in a core business sector of the former Township of Dymond and the residential area of the former Town of New Liskeard. The city is also in the stages of completing the STATO (South Temiskaming Active Trail Organization), a 19.7-kilometre bike/pedestrian path project linking the entire community from the north to the south.

The City of Temiskaming Shores, in partnership with the Town of Cobalt, operates one of the smallest but fully accessible Transit Systems in Ontario. The Temiskaming Transit has an average annual ridership of 138,000. In 2017, two new 30-foot accessible transit buses were added to the two existing 35-foot accessible units.

The year 2017 has seen a number of very successful projects and events in all areas of the community such as a craft beer festival, “North on Tap,” resulting in a $30,000 donation to area food banks, the Lake Temiskaming Loop Tour, as well as the Canadian Tire expansion, which is well underway.

It’s been a great year and I don’t anticipate any less for 2018.