A junior mining startup company has raised more than $4.4 million to go exploring for base metals on its property near Timmins.
May 6, 2020 12:00 PM By: Northern Ontario Business Staff 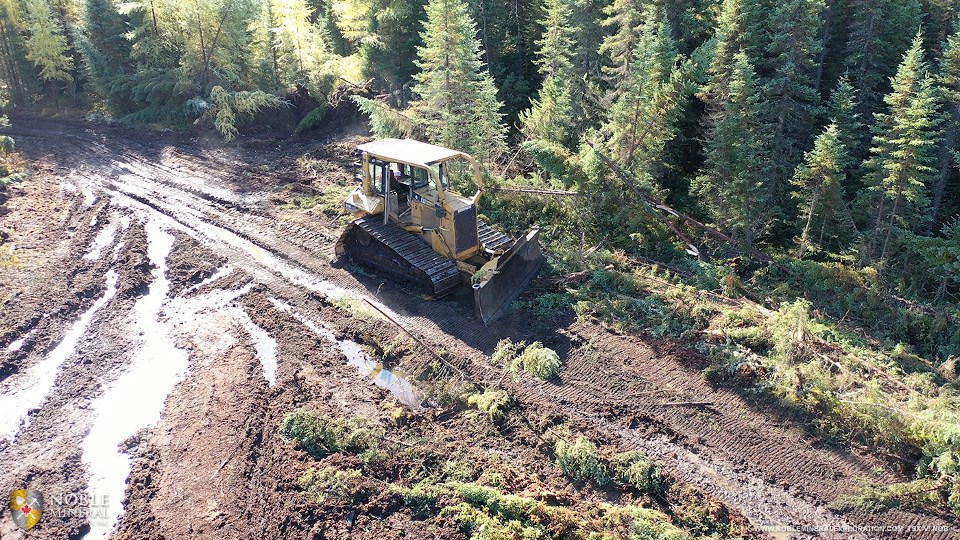 A junior mining startup company has raised more than $4.4 million to go exploring for base metals on its property near Timmins.

Helmed by renowned nickel developer Mark Selby, Canada Nickel is a spinoff of Noble Mineral Exploration, the latter being the owners of a sizeable swath of land, next to the Kidd Creek Mine Complex.

The Crawford Project sits within Noble's larger Project 81 holdings, which is spread out over 14 townships and covers more than 78,500 hectares with gold, nickel, cobalt and other base metals showings at varying stages of exploration.

Noble created Canada Nickel for the sole purpose of taking its most prospective asset, the Crawford Project, through to an eventual mine development.

"With the completion of this financing, which was upsized by 80 per cent to $4.4 million despite challenging market conditions, Canada Nickel is well positioned to advance its Crawford Nickel-Cobalt sulphide project," said Selby in a release.

"We appreciate the support from our existing investors and welcome a number of new investors to Canada Nickel."

After a round of exploration drilling over the winter, Canada Nickel announced the discovery of a separate zone of palladium and platinum in April. A first-time resource calculation was published in early March.

On the rest of the property, Noble has hired a contractor to drill off some gold targets in Dargavel Township.

The last time this particular area felt the drill bit was in the 1960s. Half of the funding for this program is coming from Noble with a private investor picking up the remainder.