Thunder Bay International Airport officials say the effects of the pandemic will be felt for years, not weeks
Jun 17, 2020 8:00 AM By: Doug Diaczuk 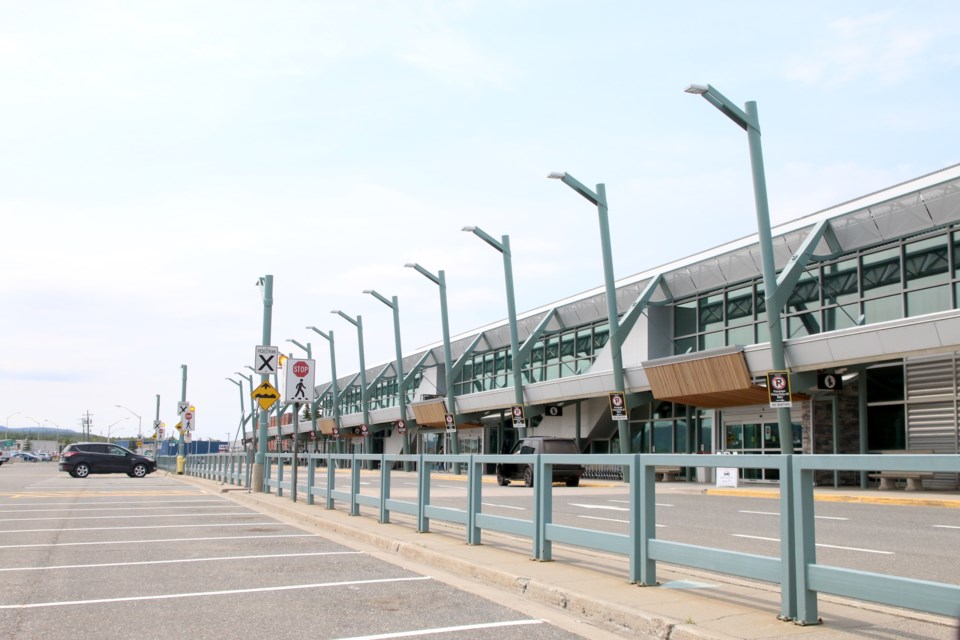 The Thunder Bay International Airport has seen a 95 per cent decline in passenger volumes during the pandemic. (Doug Diaczuk/Tbnewswatch.com)

With people across the country advised to stay home and borders closed throughout much of the world, airports are seeing a dramatic decline in passenger volumes, and even though more flights will be added in Thunder Bay this summer, the impacts of the COVID-19 pandemic will be felt for a very long time.

“Passenger traffic was down across the country over 90 per cent,” said Thunder Bay Airport CEO Ed Schmidtke.

“We were not immune to that. We were down more than 95 per cent in April and in May. There is a mild uptick we are noticing this month. The numbers might be better, but they are still very low.”

But with more COVID-19 restrictions loosening, Westjet announced on Monday that it will be adding one additional weekly flight to Toronto between July 5 and August 4 and Air Canada will be increasing its service as well.

“Air Canada is going up to two flights daily starting around July 1,” Schmidtke said. “These are all encouraging developments. It’s indicating that advance bookings are seeing some increase in demand.”

Dr. Janet DeMille, chief medical officer of health with the Thunder Bay District Health Unit, also lifted mandatory self-isolation for anyone returning to northwestern Ontario after travelling outside of the region.

“These are all positive indications that hopefully we’ve turned the corner,” Schmidtke said.

Precautions are still in place for all air travellers in an effort to prevent the spread of COVID-19. The federal government announced last week that temperature checks of passengers travelling within Canada or other destinations will be required at the country’s four largest airports by the end of July.

“It really has no effect here because all the carriers here are already screening their passengers and taking their temperatures,” Schmidtke said. “It’s probably a welcome additional layer in other locations, but in Thunder Bay we’ve always had it.”

Additional precautions are being taken locally, including passengers required to wear a face covering while going through security and when on board a plane when physical distancing from other passengers is not possible.

Protocols are being evaluated regularly based on the ever-evolving situation. But even though there has been a slight increase in the number of people going through the Thunder Bay Airport in the last month, it will probably be a long time before the numbers return to what they once were.