JP Gladu's heading to Alberta after all 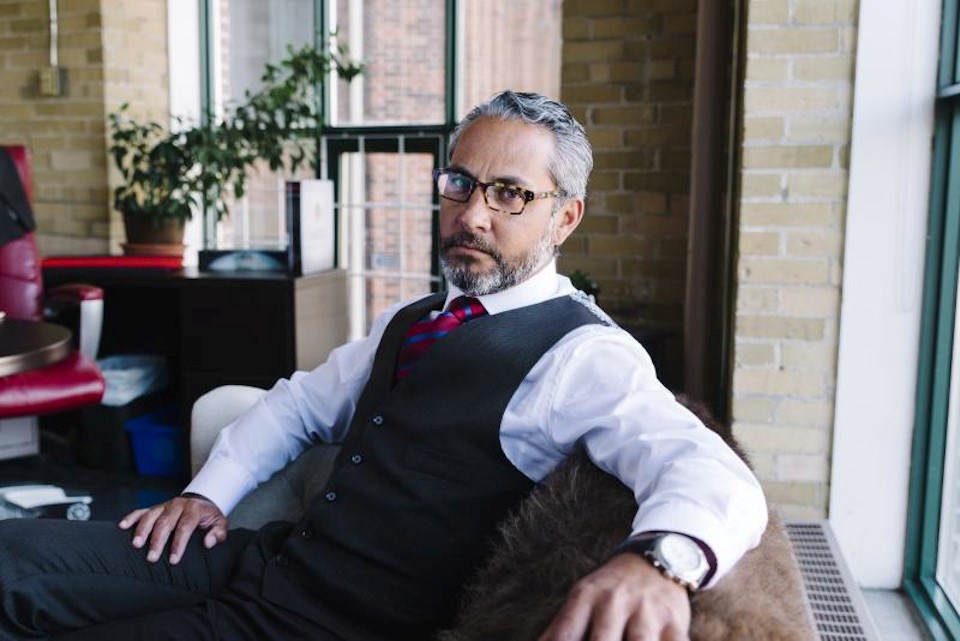 Northwestern Ontario's JP Gladu will be rolling west again after the Steel River Group tapped him as its new chief development and relations officer and the president of Steel River Infrastructure.

According to an Aug. 4 news release, Gladu will oversee Steel River Infrastructure and will be responsible for implementing the company's new People-Public-Private Partnership (P4) Model, developed by the company to enhance Indigenous ownership opportunities in major projects.

Gladu, the former president of the Canadian Council for Aboriginal Business (CCAB) was preparing to head to the oilpatch last spring to take the CEO's reins at Bouchier, Alberta's largest Indigenous site-servicing outfit, when he received a pandemic pinkslip just days before he was start his new position. It was part of a wave of layoffs - senior management too - at the Fort McMurray-based industrial service company.

Raised in Thunder Bay and Lake Nipigon, and trained as a forester, Gladu is a member of Bingwi Neyaashi Anishinaabek, located on the eastern shores of Lake Nipigon in northwestern Ontario. He is regarded as a force for change in his more than 20-year career of championing the involvement of First Nation business and entrepreneurs in natural resource and infrastructure projects through partnerships.

"Having known of JP for years and seeing his exemplary leadership in Indigenous inclusion with regards to business and our national economy, I am thrilled to welcome JP to the Steel River team," said Steel River Group's Founder & CEO Trent Fequet in a statement.

"At Steel River Group, we believe that building generational wealth for Indigenous and local communities through ownership in major projects is long overdue. JP is the ideal person to lead Steel River Infrastructure, launch our P4 Model across Canada, and continue to champion prosperity for our people."

With Steel River, Gladu will introduce the company's P4 Model in a nation-wide campaign to promote the importance of Indigenous ownership in major projects in generating opportunity and wealth for First Nation communities.

Gladu views this new position as a continuation of his CCAB work and regards Fequet's vision on the P4 model as a next evolutionary step in recognizing the role of Indigenous people to create certainty in delivering sustainable infrastructure.

"Life will shift, one door will close and others will open," Gladu posted on LinkedIn.

"I am incredibly grateful for this opportunity. Our people were shut out of the economy for a long time. We eventually grabbed some jobs, we proved ourselves, we then built an incredibly diverse ecosystem of successful businesses competing in all sorts of sectors and now it's time for ownership and development of infrastructure The vision of Steel River of what is possible when we look though a P4 lens is nothing short of staggering. Looking forward to a bigger shift for our people and this country.