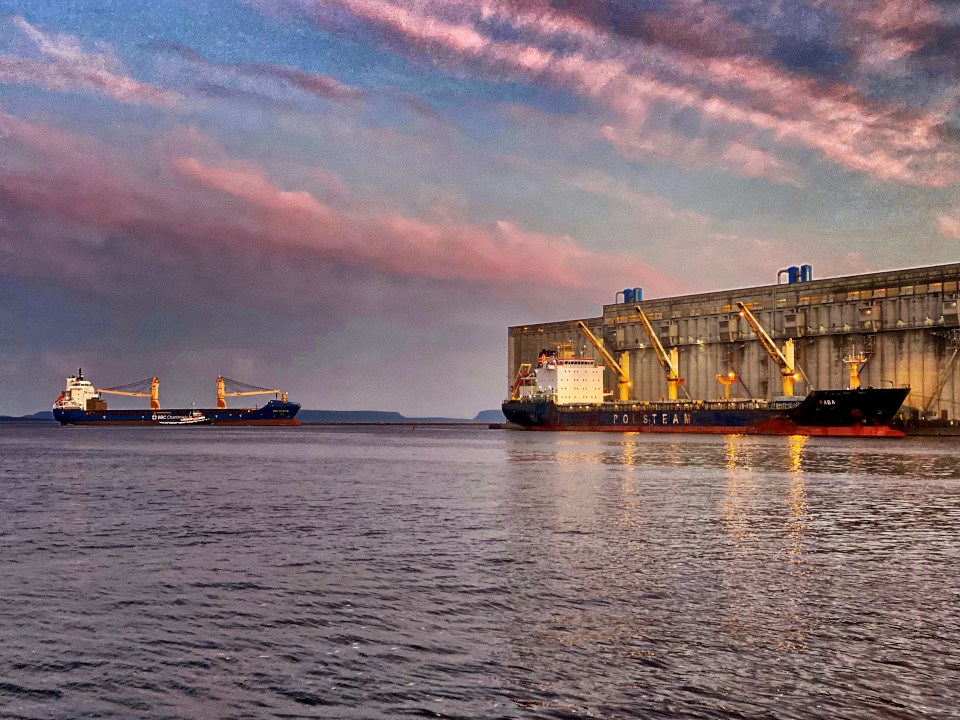 Increased demand for Western Canadian grain in Europe and the Middle East continues to push traffic through the Port of Thunder Bay.

During the month of June, the port handled 3.2 million tonnes of grain, 35 per cent higher than the five-year average of 2.4 million tonnes.

Ship traffic is also up. Since the opening of the 2020 shipping season, 57 foreign-flagged vessels have made their way up the Seaway to load grain in Thunder Bay, up from 36 during the same period last year. Domestic vessel visits are up slightly at 111, better than the 98 recorded in 2019.

A July 6 news release from the Thunder Bay Port Authority said many countries have increased imports of staple commodities for food security during the COVID-19 pandemic.

Rail cars unloads of grain in the northwestern Ontario port increased by 10,000 cars for the year-to-date but remain flat at Canadian West Coast ports.

The authority expects grain shipments to continue at above-average levels through the summer.