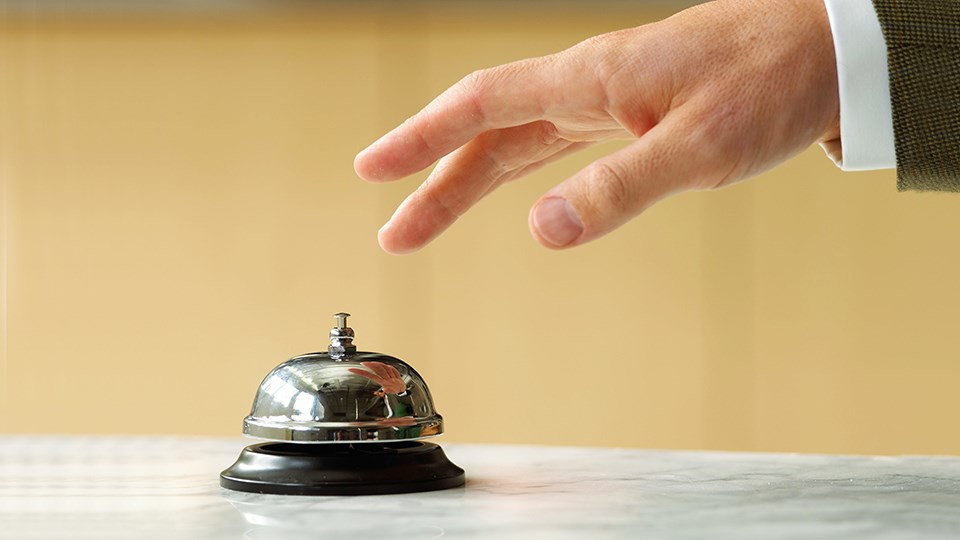 The city's municipal accommodation tax took in $2.26 million in its first full year, more than $500,000 more than expected. (File)

A Sudbury hotel room tax aimed at funding tourism initiatives and helping pay the mortgage on the city's new arena is bringing in more money than expected.

The municipal accommodation tax (MAT) came into effect in September 2018, adding four per cent to the cost of each of the city's roughly 2,000 rooms if the renter is staying for less than 30 days.

Half of the money collected must be used to fund local tourism initiatives, with host municipalities receiving the rest. Early estimates calculated the annual revenue to be around $1.7 million, leaving about $800,000 each for tourism and city coffers up once administrative expenses are deducted.

The city planned to use its $800,000 to partially fund the mortgage of the new arena at the Kingsway Entertainment District (KED), which has been delayed by legal appeals.

That means there is $1.073 million available to the city for the debt repayment – a bill the city doesn't have yet because of the delays related to the KED legal battle.

Longer term, there is a chance that the MAT can cover more of the $5.2 million in annual mortgage payments for the arena, the report says.

“Until such time as the debt is incurred, there is not a need for the funds to be committed in the Tax Rate Stabilization Reserve and should be available for other investment,” the report says. “Staff is proposing that all the MAT funds for 2019 be uncommitted in the tax rate stabilization reserve.

“In the fiscal year the debt is incurred, and beyond, staff proposes any MAT funds above the $800,000 annual debt repayment be used to fund the Tax Rate Stabilization Reserve and be available for investment.”

In addition to collecting the tax, the city has the right to audit the hotels to ensure they are remitting the correct amounts. To date, 16 audits have been completed, which have only uncovered “minor” issues, “and the audit results communication letter is normally a small suggestion for improvement related to disclosure of the tax on invoices.”

Approved by the province in 2017, more than 30 cities in Ontario have approved the MAT, including Northern cities such as Timmins, North Bay and Thunder Bay.