Glencore faces up to $7.5M fine for 2018 Sudbury incident that injured three 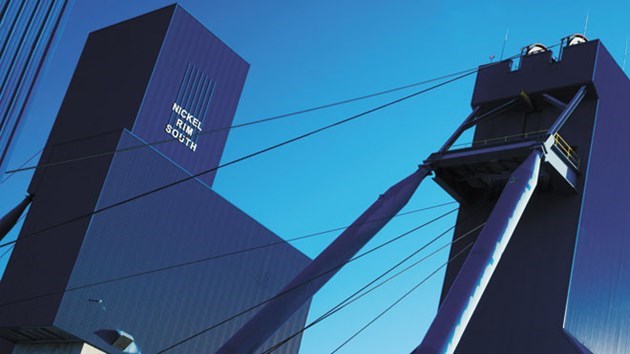 Glencore Canada Corporation will return to court July 12 to set a date for future appearance.

Represented by lawyer Trevor Courtis, Glencore and one of its supervisors, Jody Pretty, face a number of charges stemming from a May 9 incident last year, where a 56-year-old man who was working at the time was splashed with sulphuric acid.

He received serious injuries and was transported to hospital in critical condition. Two others were injured when they tried to help the man.

Graeme Adams is representing the Ministry of Labour in this matter.

Glencore is charged with failing to:

Pretty is charged with failing to ensure a worker uses or wears the equipment, protective devices or clothing that the worker's employer requires to be used or worn.

The matter returns to the provincial offences court at Tom Davies Square at 9:30 a.m. on July 12.