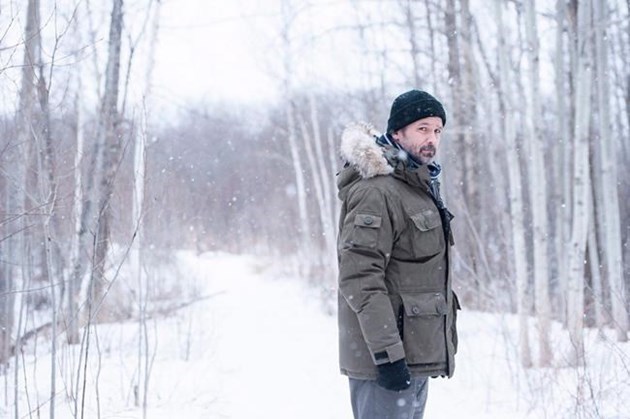 The TV series Cardinal is among 51 TV and film industry recipients of provincial funds. (File photo)

The province has announced $33 million in funding for 51 projects in the TV and film industry in northeastern Ontario.

Sudbury MPP Glenn Thibeault made the announcement at Northern Ontario Film Studios in Sudbury on Dec. 15.

“Sudbury and northeastern Ontario are quickly becoming a hub for film and television productions,” Thibeault said in the release.

“The investments we’ve made here are strengthening our economy by creating new opportunities and jobs in the region, while also helping support our local businesses.”

Among the recipient projects are the TV series Cardinal: By the Time You Read This, the film Indian Horse, and Season 5 of the TV series Hard Rock Medical.

Many of the projects have already been filmed and/or produced.

Funding comes from the Northern Ontario Heritage Fund Corp. (NOHFC), which said it has invested $85.6 million in 139 film and TV projects since 2013.

Sudbury to host Indigenous business forum in 2021
Jul 9, 2020 8:02 AM
Comments
We welcome your feedback and encourage you to share your thoughts. We ask that you be respectful of others and their points of view, refrain from personal attacks and stay on topic. To learn about our commenting policies and how we moderate, please read our Community Guidelines.