Seismic event occurred after development blast at Vale's Creighton Mine 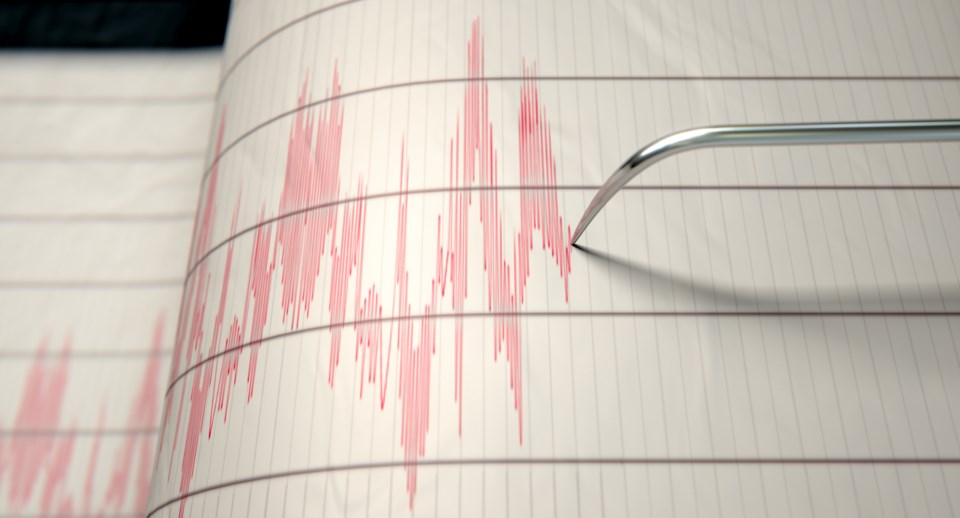 A seismic event that took place in Sudbury early on Thursday morning is being attributed to mining activity.

It was centred about three kilometres from Lively, which is roughly 20 minutes west of the city, at a depth of about 2.4 kilometres.

People across the city took to social media to say they were awakened by their homes shaking.

Stephen Crane, a research scientist with Natural Resources Canada, called the seismic event “mining-related,” and said it was associated with Vale’s Creighton Mine.

“It was fairly strong for a mining event,” Crane said. “Usually we do not see them this big.”

Vale spokesperson Danica Pagnutti confirmed the seismic event occurred on the 8,070-foot level of the mine after a development blast. Three smaller aftershocks followed.

"All Creighton Mine employees were safely brought to surface," Pagnutti said in an email.

"Operations at the mine resumed this morning. Activity is restricted below the 7,200 level until background levels return to normal and the impacted area of the mine is inspected."

Earthquakes Canada said there are no reports of damage, and none would be expected.

It marks Sudbury's second mining-related seismic event to occur underground in just over a month.

On March 13, operations at Vale's Coleman Mine were temporarily suspended following a 3.4-magnitude seismic event at the 4,360-foot level.

Coleman Mine is a nickel-copper operation located near Levack, a Sudbury bedroom community located about 40 minutes north of the city.