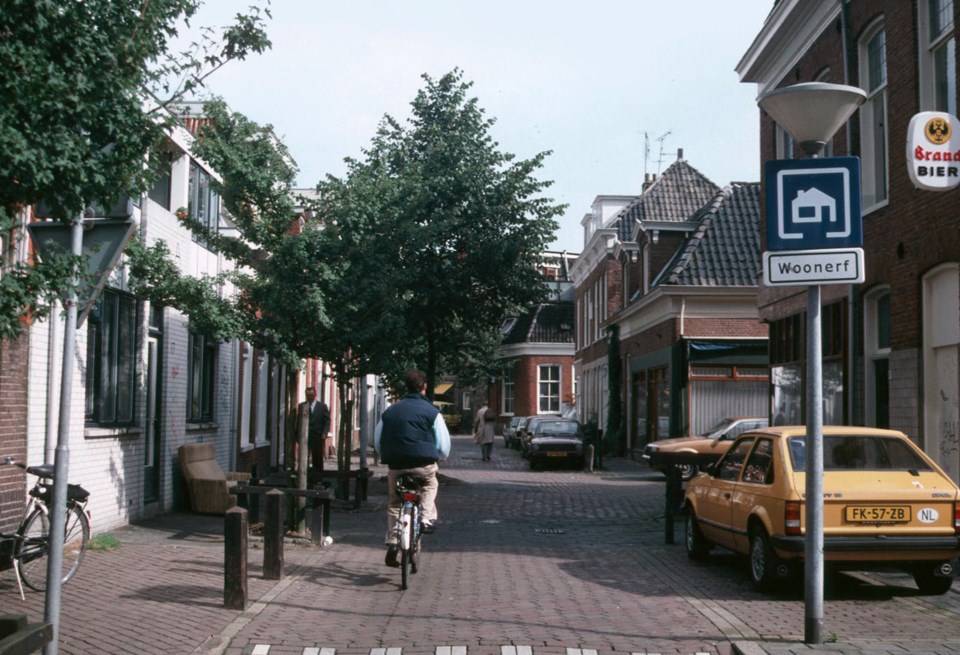 Sault Ste. Marie is moving forward with the development of a “woonerf.”

The funny-sounding Dutch term refers to a pedestrian-friendly street design that originated in the Netherlands.

Typically viewed as a social space, without sidewalks, traffic signals, stop signs or lane dividers, a woonerf encourages a slower pace of movement and prioritizes pedestrian and cycling traffic.

Sault Ste. Marie’s woonerf will be located in the city’s downtown, serving as a link between the downtown core and the nearby waterfront.

This move is the latest in Sault Ste. Marie’s ongoing efforts as part of its downtown revitalization plan.

That building will be removed to allow construction of the downtown revitalization plaza, estimated to cost $6.6 million.

The plaza is expected to host activities throughout the year, reducing the need to close down Queen Street for downtown events.

Community consultations will be held before the plaza design is finalized.

Construction is expected to start next spring.

– With files from David Helwig/SooToday.com.