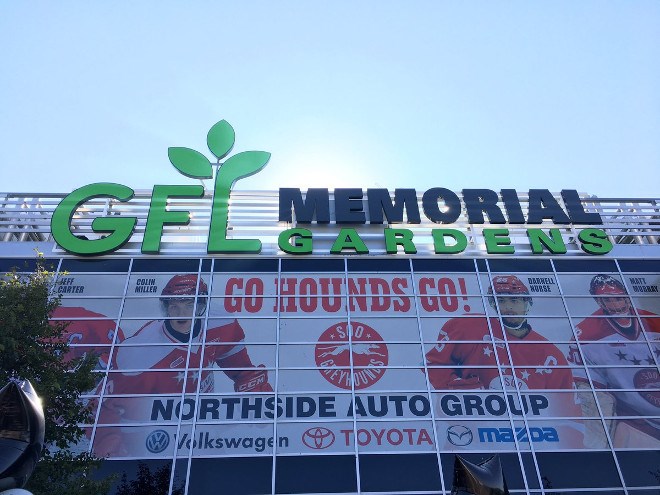 GFL Environmental was fined $300,000 in an Ontario Court of Justice in Oshawa after pleading guilty to violating federal environmental law.

The Toronto-headquartered waste disposal company pleaded guilty on Dec.10 to two counts of contravening regulations for selling tetrachloroethylene to owners or operators of dry-cleaning facilities that did not meet regulatory standards.

Tetrachloroethylene, also known as PERC, is used as a dry-cleaning solvent. It is listed as a toxic substance under the 1999 Canadian Environmental Protection Act.

If PERC is released into the air, it can damage plants. Improper handling of this substance can contaminate ground water.

Companies and individuals are prohibited from selling tetrachloroethylene to dry cleaners unless the dry-cleaning facility is compliant with the equipment specifications set out in the federal regulations.

The charges were laid as a result of an investigation led by Environment and Climate Change Canada enforcement officers.

GFL Environmental was launched in 2007 by Patrick Dovigi, a former pro hockey player who grew up in Sault Ste. Marie.

As a result of this conviction, GFL will be added to the Environmental Offenders Registry.

The registry contains information on convictions of corporations having committed offences under certain federal environmental laws.

The fine money will be directed to the Environmental Damages Fund, administered by Environment and Climate Change Canada, from which fines, court orders, and voluntary payments are used for environmental projects.