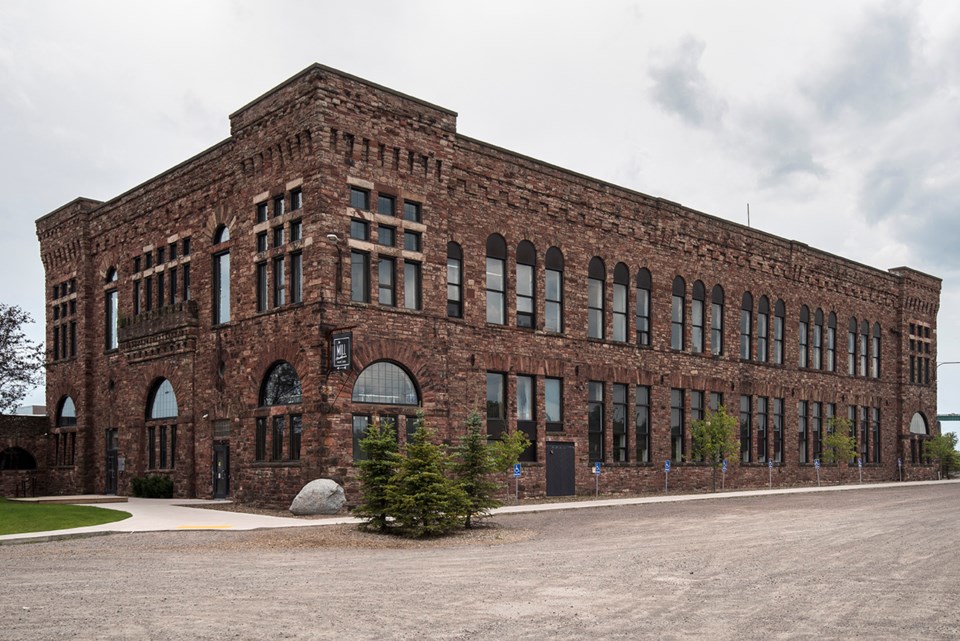 A program designed to persuade foreign entrepreneurs to set up high-growth businesses in the Sault has attracted a surprising number of applications, directors of the Sault Ste. Marie Economic Development Corp. learned June 17.

"Over the past three months, we've seen a considerable uptake of the program. We've already received well over 100 applications. That's pretty astounding," Rainone told the meeting.

"Our staff is reviewing them now. After that, we will be working with the federal government in processing and supporting the approved applicants."

Successful applicants are expected to have their new businesses up and running next year.

The local program is being delivered through the EDC's Millworks Centre for Entrepreneurship.

Applicants receive an EDC letter of support if accepted into the local small business incubator.

They can then apply to the federal government for a Start-up visa that allows them to immigrate to Canada and launch their ventures at the Millworks Centre, Rainone said.

"We are the only community of our size north of Toronto, right through to Alberta, that has that program," EDC executive director Dan Hollingsworth added.