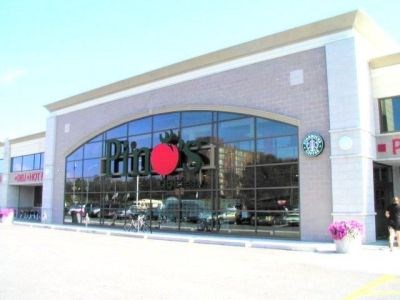 Pino’s Get Fresh in Sault Ste. Marie is among the first grocery stores approved to carry beer as part of the province’s new alcohol sales strategy announced last spring.

The province named Pino’s as one of 13 eligible stores in its initial announcement. Eligible retailers first have to secure approval from the Alcohol and Gaming Commission of Ontario.

The province plans to announce up to 60 retailers by the end of December, and is moving toward the sale of beer in up to 450 grocery stores provincewide. Eligible stores must meet certain criteria, including setting standard hours of sale and providing rigorous staff training.

This move is part of a larger strategy to overhaul alcohol sales in Ontario.

Additional changes will make it easier for craft breweries to sell their wares alongside the bigger producers.