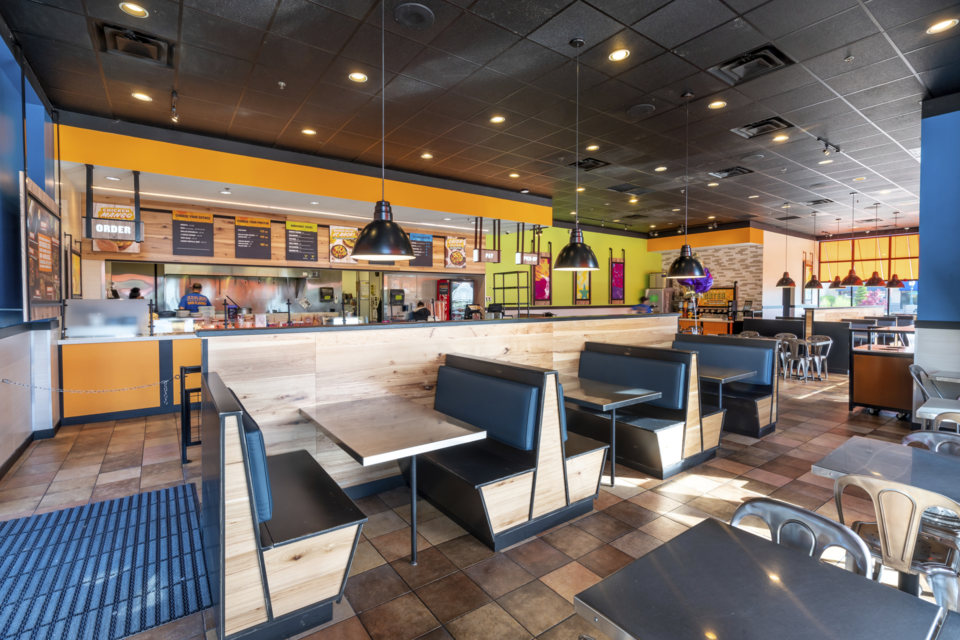 The first restaurant will open in Sault Ste. Marie in early 2020.

“I understand the value in providing an elevated dining experience,” said Craig Burgess, CEO of Burgess Enterprise, in the press release. “When we looked to grow our portfolio with another restaurant, we were immediately impressed with QDOBA – everything from the delicious food to the experienced leadership team. We're excited to bring the QDOBA brand to fans across Northern Ontario.”

“In Wacky Wings, Burgess Enterprise has done an incredible job creating and incubating a crowd-pleasing restaurant branch from scratch,” said Keith Guilbault, CEO at QDOBA. “Canada is a growing market for us, and we're excited to have Craig and his team on board, bringing the QDOBA brand to event more area guests.”

Craig Burgess and his brother Damon Burgess originally established Wacky Wings in December 2007 in Sault Ste. Marie. It has since expanded across Northern Ontario to become a popular restaurant for families and sports enthusiasts.