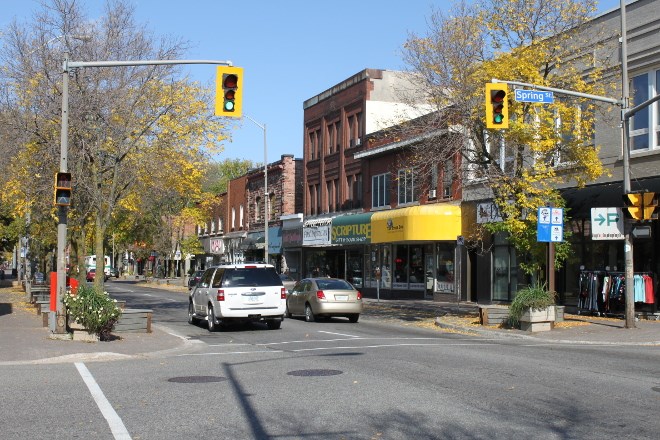 Results of an April survey gauging the temperature of Sault Ste. Marie business owners demonstrate widespread layoffs and pessimism about the future of their work in the wake of COVID-19.

The survey, conducted between April 16 and April 23, is a joint initiative of the City of Sault Ste. Marie and the Algoma Workforce Investment Corp. (AWIC).

Tom Vair, the city’s deputy CAO of community development and enterprise services, said in a news release that the feedback would be used to communicate with various levels of government and help with post-crisis recovery.

“The pandemic has had major impacts in the local area and around the world, on businesses, livelihoods and jobs,” Vair said. “The information will help inform how our community will respond.”

Overall, participants reported they have had to lay off 40 per cent of their workforce in response to COVID-19.

Sixty-five per cent of participants said they’ve had to restrict spending because of the uncertainty associated with the pandemic, while 60 per cent said sales have decreased.

Respondents also reported a bleak long-term outlook: 37 per cent believe COVID-19 could put them out of business, while 44 per cent said it would significantly impact their financials.

Popular Sault tourist attraction delays 2020 season
May 7, 2020 3:00 PM
Comments
We welcome your feedback and encourage you to share your thoughts. We ask that you be respectful of others and their points of view, refrain from personal attacks and stay on topic. To learn about our commenting policies and how we moderate, please read our Community Guidelines.