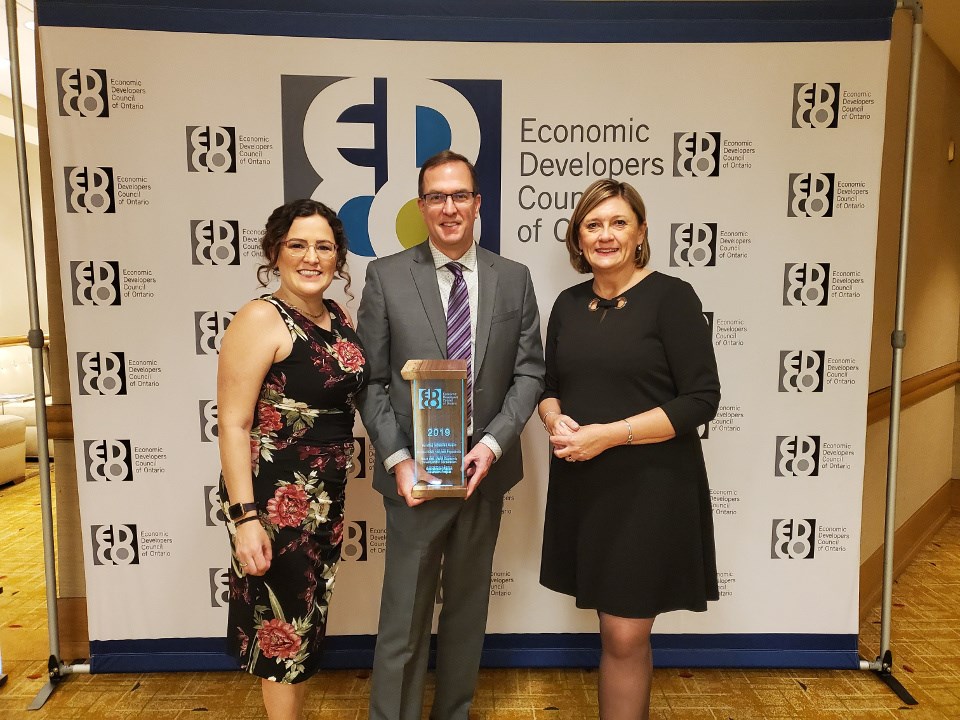 Located 48 kilometres north of the city, the Searchmont Resort is a favourite winter recreational venue among locals.

With its 700-foot height and 21 ski runs, Searchmont also attracts a wider regional crowd and fills hotel rooms in the city.

But the debt-ridden ski hill was in jeopardy of closing down in 2014 until the EDC stepped in to purchase the resort in December of that year. The goal was to maintain and operate the attraction until a buyer could be found.

In November 2018, the EDC sold the venue to Wisconsin Resorts for $2 million, an operator of four ski hills in Michigan and Wisconsin, and a subsidiary of JFK Investment Company LLC, a Detroit real estate development firm.

"Our Searchmont Retention Project would not have been possible without the support of many partners," said EDC President Terry Rainone in a news release.

“I would also like to thank our current and former board members and staff who worked tirelessly to ensure a positive outcome for this initiative, including Greg Punch, Frank O'Connor, Robert Reid, Karen Madigan and Dan Hollingsworth. With people working together, this project was a success. I thank everyone for their support and wish the new owner best of luck moving forward."

Carpenters still hammering away in bid to regain Sault monopoly
Jul 22, 2020 8:00 AM

Sault joins list of communities requiring masks in public indoor spaces
Jul 14, 2020 8:04 AM
Comments
We welcome your feedback and encourage you to share your thoughts. We ask that you be respectful of others and their points of view, refrain from personal attacks and stay on topic. To learn about our commenting policies and how we moderate, please read our Community Guidelines.