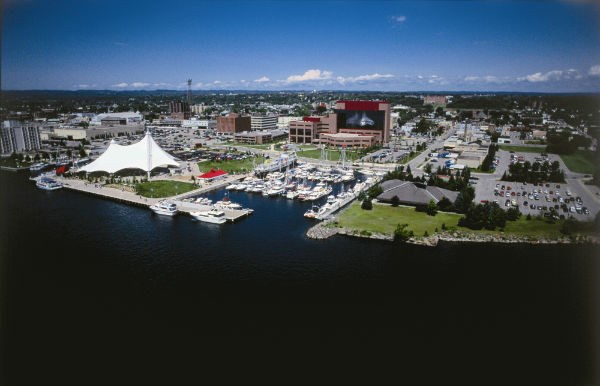 A delegation of employers and city officials will travel to the Toronto area April 16-17 as part of an effort to recruit skilled workers to the city. (File photo)

Officials with Sault Ste. Marie will send a delegation to the Toronto area next week in an effort to recruit skilled workers to the city.

Nine Sault employers will travel to Toronto and Mississauga April 16 and 17 to participate in a pair of career fairs aimed at recruiting high-skilled newcomers and repatriating Saultites back home.

In an April 11 news release, the city said local employers are looking to fill more than 130 high-skilled positions in the city, ranging from speech language pathologists to machinists, professors to software developers, financial analysts to aircraft maintenance engineers.

The city said with a quarter of its workforce older than 55, local employers would be looking to replace close to 9,000 workers over the coming years.

“We need skilled employees to fill the job vacancies that exist now and will exist in the near future,” said Mayor Christian Provenzano in the release. “The city is actively addressing our labour force challenges through FutureSSM by making quality of life investments in our community and helping employers find the talent they need in the short and long term.”

FutureSSM is the city’s long-term community development plan, a key component of which is labour force development.

The city made headlines earlier this year with its proposal to recruit some of GM's 2,500 autoworkers in Oshawa who could be out of work by year’s end when GM closes its assembly plant for good.

Discussions are ongoing with GM and workers in Oshawa to hold a career fair in that city later this year.