Applicants encouraged to reapply now that computer glitch has been fixed
Feb 10, 2021 3:00 PM By: Darren Taylor 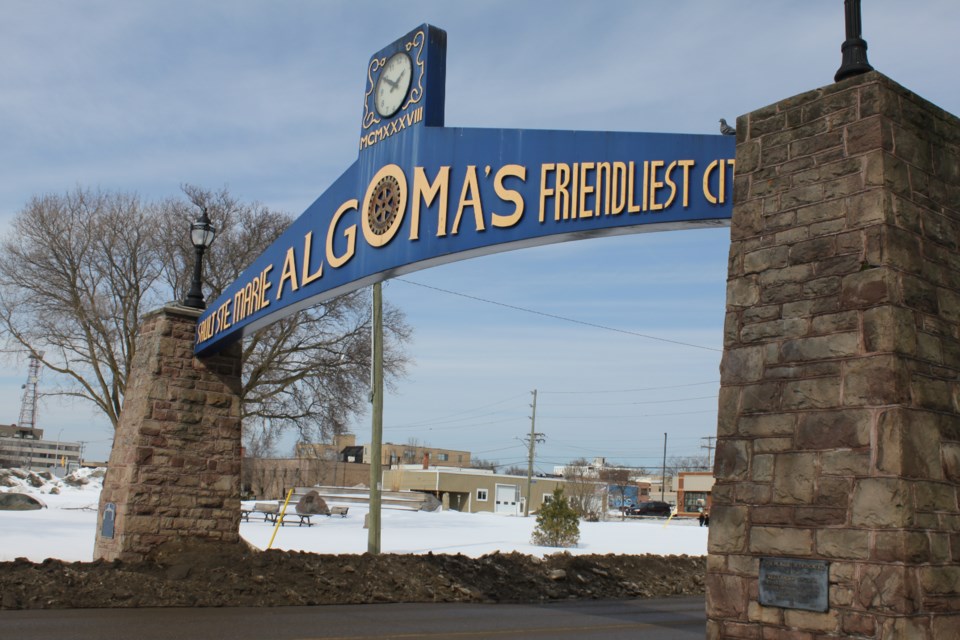 “I don’t think the businesses can handle another shutdown.”

Three southeastern Ontario districts will move into the least-restrictive green category Wednesday, which means restaurants and non-essential businesses can reopen.

All remaining regions (with the exception of some GTA hotspots) will move to the colour-coded restriction system beginning Tuesday, Feb. 16.

“We’ve been advocating to the government that our small businesses should be open.... You can go buy a pair of jeans or a toy at Wal-Mart, but you can’t go to any of the clothing shops that are independently owned, so I’m glad they've started to listen. They’re going back to colour coding. We’re not back to normal yet, but at least it’s a step in the right direction.”

“You look at all those facilities, beyond restaurants and bars, (such as) a lot of independent gyms, performing arts, cinemas, even the casino, the hoteliers who have conference facilities, and they've not had any of that for a year,” Ring lamented.

“Take a look at what’s gone on in the malls, too. They were in tough times to start with.”

Ring made the comments after it was discovered that a number of local businesses were disqualified for provincial COVID aid due to a government computer glitch.

Applicants that left out the period in 'Ste.' – as in Sault Ste. Marie – were automatically disqualified from the funding program they had applied for, because the online system didn't recognize the region.

“I had one call to me personally (from a Chamber member), then I reached out to (Sault MPP) Ross Romano’s office and they really helped me out. They dug into it. They called the ministry.”

Ring said no local businesses struggling under the weight of lost income due to the lockdown went out of business because of the glitch.

“It’s very, very unfortunate. It’s one of those system glitches. When they (Chamber members who applied for help) called the toll-free number to see what kind of corrective action could be taken, they just got the response that they were disqualified. If they had put down a drop-down menu or a postal code or something, it would’ve been a lot easier.”

Ring said, “People had been getting disqualified and then just being satisfied with that. The call I got was like ‘How is it possible to have Sault Ste. Marie identified as some region that’s not allowed to access the money?’ which of course is not the case. The government wants our businesses to get that funding so they don’t run into those issues of liquidity.”

“Apparently, it (the glitch) is corrected.”

Area businesses who applied and were disqualified for any of the programs are being encouraged to resubmit an application.

"It’s tight, don’t get me wrong. There are some real challenges out there for sure. But so far the only businesses, really, that we’ve seen or heard from that have closed their doors are businesses whose owners were close to retiring anyway, and they decided not to go forward."