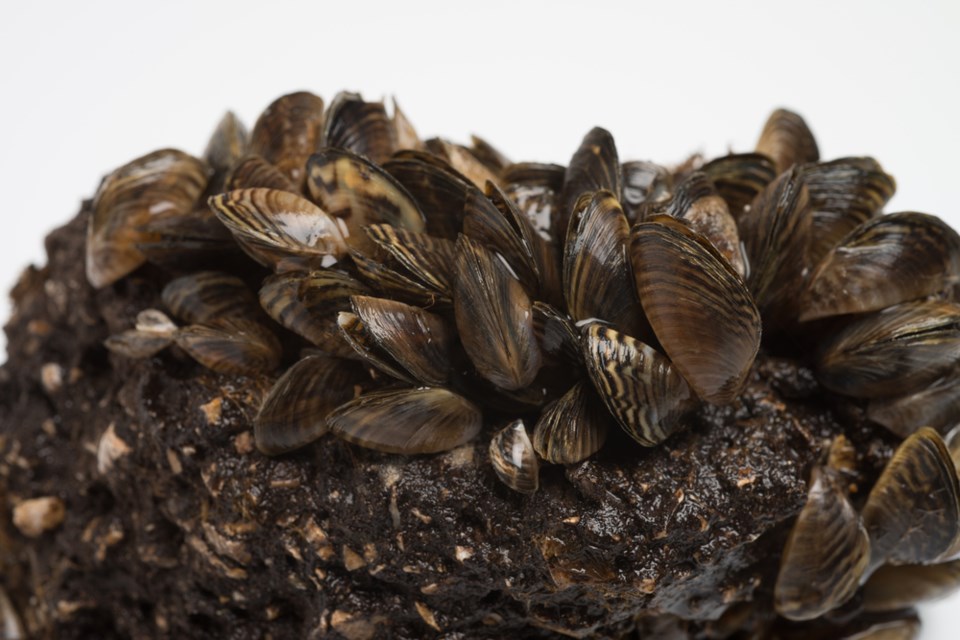 Invasive species infiltrating Canada’s natural ecosystems are estimated to cause billions of dollars of damage to the Canadian economy.

That’s why an announcement of $850,000 in provincial funding for the Invasive Species Centre in Sault Ste. Marie was a welcome boost on June 19.

"Invasive species are among the largest challenges to conservation, and we are committed to working together in the fight against this serious threat."

Invasive species are defined as plants or animals that cause ecological, economic, or social harm in a new environment where it is not native. They reduce the diversity of plant and animal species and put native species at risk.

Once invasive species become established, it is extremely difficult to remove them, potentially causing long-lasting damage to the environment.

They include species like zebra mussels, a freshwater mussel that filters plankton out of water, depleting it as a food source for native species; takes over fish-spawning areas; clogs water intake lines; and increases the presence of toxic algal blooms.

Established in 2011, the Invasive Species Centre has a mandate to raise awareness about invasive species and combat their spread throughout Canada.