Ontario airport execs gathering in the Sault this fall 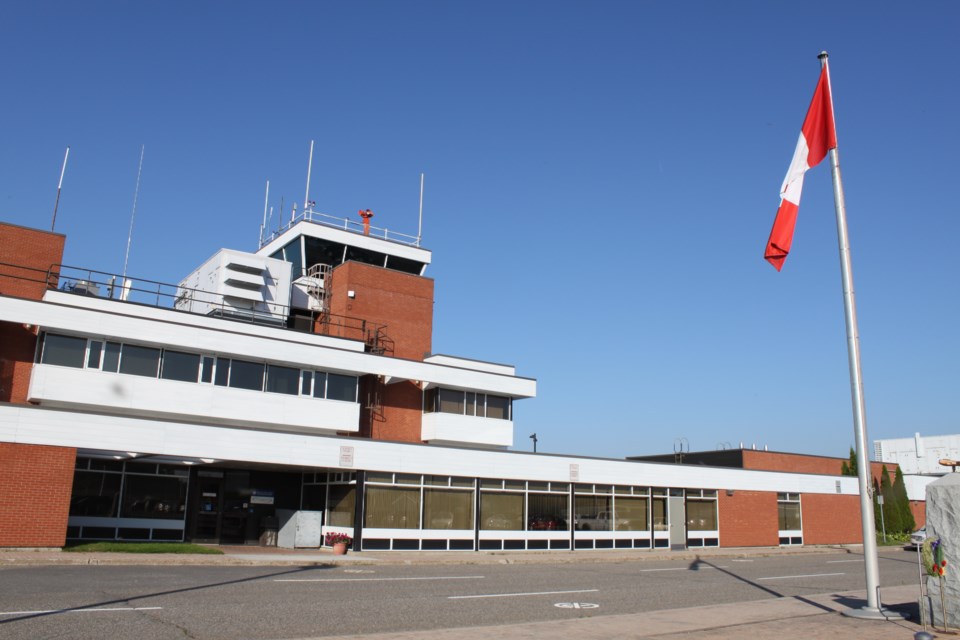 Airport executives from across Ontario will gather in Sault Ste. Marie this coming October for the annual conference of the Airport Management Council of Ontario (AMCO).

The event, which rotates between locations Northern Ontario and the southern part of the province, is expected to draw between 100 and 150 people to the Sault, noted Terry Bos, president and CEO of the Sault Ste. Marie Airport Development Corp.

“It’s great for everybody to get together and discuss the issues (facing the industry),” Bos said. “It’s always dynamic and changing every year.”

This marks the fourth time the event has been hosted in Sault Ste. Marie – the city previously previously did the honours in 1989, 2002, and 2012 – which had to bid for the opportunity to hold the event.

Though the schedule is still being finalized, Bos said there are a number of issues he expects to be broached during the conference.

Boeing 737 Max 8 planes haven’t flown since March 2019, following two crashes – which took off from Indonesia and Ethiopia – that killed 346 people.

After aviation authorities worldwide grounded the planes, thousands of flights have been cancelled, resulting in millions in lost revenue for airports around the globe.

“I’m sure that’ll be a hot topic still at that time,” Bos said.

“Hopefully, the Max 8’s flying again by then, but you never know, based on the latest news you hear, when exactly it’s going to be back in the air.”

Airports across the country are also preparing for Transport Canada to introduce its new global reporting format (GRF), a standardized methodology for reporting runway conditions.

This will not only make reporting more challenging, Bos said, but it will also change the way the airport performs runway maintenance.

“We’ve always had a great record for runway sweeping and keeping the ice off the runway, and now it may involve needing to use chemicals,” he said.

“That’s not something we’ve ever entertained using; we’ve always been a sweep-and-sand kind of setup.”

That new method means new equipment and the extra cost that comes with it. Bos said the Sault airport has applied to the Airport Capital Assistance Program (ACAP) for funds to buy a combo spreader, used for applying chemicals to the runway to help with de-icing.

Whatever is discussed at the conference, it will be a plum opportunity to showcase the city to its visitors.

The event will kick off with a charity golf tournament, followed by visits to local venues in the evenings.

And, of course, visitors will be toured around the Sault airport to show off its amenities.