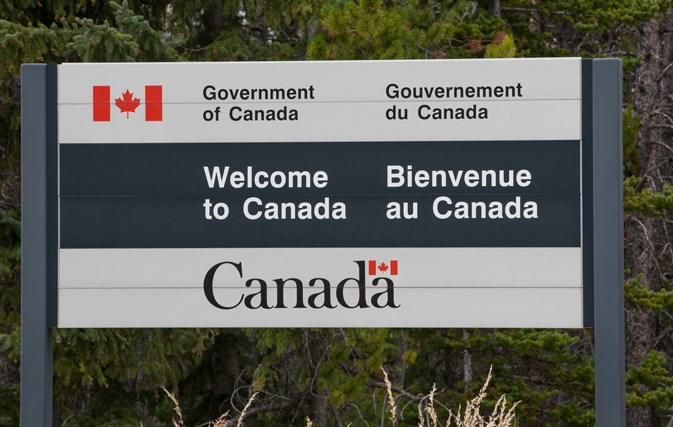 All five of Northern Ontario’s major cities have been selected to participate in a pilot project designed to increase immigration to rural and Northern communities.

Thunder Bay, Sault Ste. Marie, Sudbury, Timmins, and North Bay are among the 11 communities announced as part of the Rural and Northern Immigration Pilot, a federal government initiative.

The project’s goal is to attract new people to these communities to fill in labour gaps, which are growing as the Canadian population ages and the birth rate declines.

“Small initiatives can mean big results for the future of towns like Sault Ste. Marie in our tourism, mining and manufacturing sectors,” said Sault MP Terry Sheehan in a June 14 news release.

“The jobs of tomorrow for the middle class go hand in hand with economic development and filling key vacancies with skilled talent from around the world.”

To roll out the program, the government will work with selected communities throughout the summer, with the goal of finding candidates for permanent residency as early as the fall of 2019, the release noted.

Communities will be responsible for candidate recruitment and endorsement for permanent residence, and newcomers are expected to begin to arrive under this pilot in 2020.

A similar program, the Atlantic Immigration Pilot, was launched in 2017 and showed growth, noted the government. The four Atlantic provinces are able to endorse up to 2,500 workers in 2019 under that pilot to meet labour market needs in the region.

The government said it would also be working with the territories to address the unique immigration needs in Canada’s North.