The company said it will invest to create jobs and enhance offerings.
0
Jun 5, 2017 3:30 PM By: Northern Ontario Business Staff 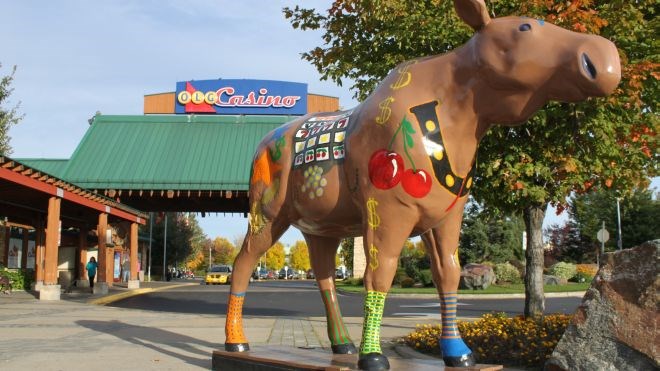 Casino Sault Ste. Marie is among the lottery and gaming operations taken over by Gateway Casinos & Entertainment Ltd. (File photo)

Gateway Casinos & Entertainment Ltd. has announced it has set aside $100 million to “revitalize and enhance” gaming in Northern Ontario.

The company made the announcement on May 30 after signing a 20-year Casino Operating and Services Agreement with the Ontario Lottery and Gaming Corporation (OLG) and purchasing the business and assets of the North Gaming Bundle.

“Our success has resulted in significant job creation across the communities where we operate in Western Canada. We are bringing this same approach to Northern Ontario with a planned investment of over $100 million to revitalize and enhance the gaming and entertainment landscape in the North.”

Gateway was chosen as the preferred casino operator by the province last December, and this spring, the company announced a regional director for the operation would be located in the Sault.

The company was additionally awarded the Southern Gaming Bundle, which includes six properties across southern Ontario.

The company has 26 properties and 6,100 employees working at sites across the country.

Air Canada to resume Sault-Toronto flights next month
May 11, 2020 10:00 AM
Comments
We welcome your feedback and encourage you to share your thoughts. We ask that you be respectful of others and their points of view, refrain from personal attacks and stay on topic. To learn about our commenting policies and how we moderate, please read our Community Guidelines.