Carpenters still hammering away in bid to regain Sault monopoly

Union has launched legal challenge under bilingualism provision of the Constitution Act
Jul 22, 2020 8:00 AM By: David Helwig 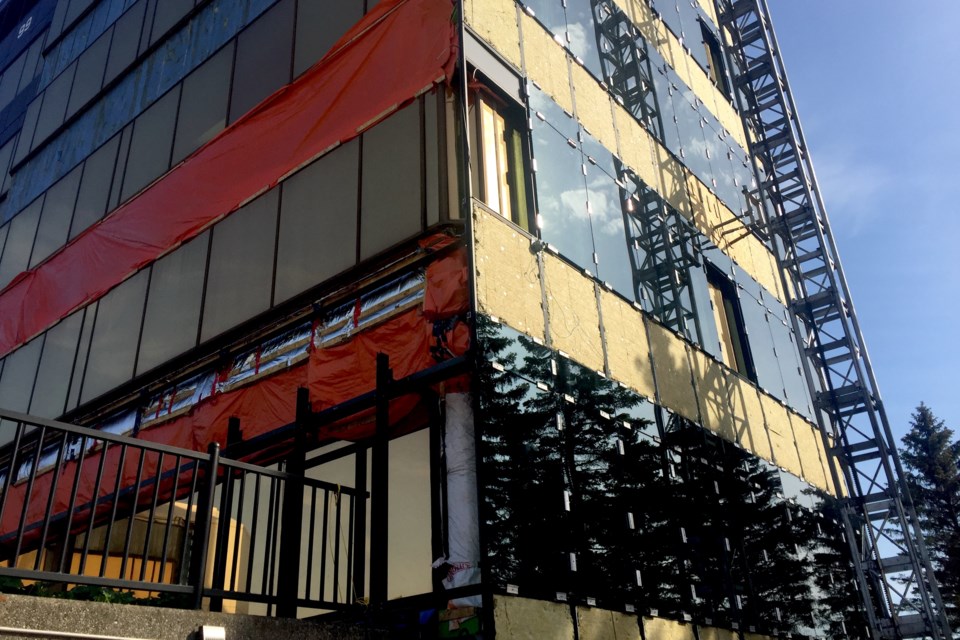 Fifteen months after the Ontario government passed legislation breaking a three-decades-old monopoly on City of Sault Ste. Marie construction projects held by two labour unions, the United Brotherhood of Carpenters & Joiners of America Union is still fighting to regain what it lost.

Bill 66, passed in the Ontario Legislature on Apr. 2, 2019, ended an arrangement under which the city was only allowed to accept construction bids from companies signed with the Carpenters or the Labourers' International Union.

"Sault Ste. Marie is only in this regime because our legal counsel of the day missed a court appearance in 1987," Ward 3 Coun. Matthew Shoemaker said as Bill 66 passed.

"Studies have shown that closed tendering means bids of anywhere from three per cent to 30 per cent higher," Shoemaker said then, pointing out that more than $1 million could be saved on the recladding/reglazing project the city's Civic Centre.

But the battle for open tenders isn't over.

The carpenters union has filed a grievance under Section 133 of the Ontario Labour Relations Board, which guarantees either English or French may be used in any pleading in Canadian courts, and in any process issuing from those courts.

The grievance is currently before the Ontario Labour Relations Board.

Three case-management hearings have already been held and lawyers from Ontario's Ministry of the Attorney General, the City of Hamilton, and the Regional Municipality of Waterloo are also involved.

"We now expect that arbitration hearing dates will be set in early 2021," said Peter Niro, the city's director of human resources.

"Once those dates are established and the hearings are completed, it is expected that the unsuccessful party will proceed to have the decision of the board judicially reviewed by way of application to the Superior Court of Justice, Divisional Court," Niro said.

The city's legal bills in the case are piling up higher than the spending threshold allowed for chief administrative officer Malcolm White.

So last week, city council approved spending up to an additional $100,000 with Toronto-based law firm Mathews-Dinsdale under a sole-source arrangement.

"Due to the history this firm has in relation to the city’s specific construction employer/non-construction employer issue and the extensive involvement they have had in past challenges over the last 30 years, they are specialized in the city’s unique position and possess the requisite historical data to increase the chances of a positive outcome," Niro said.

Since the union monopoly was broken, tenders on the construction work at the West End Sewage Treatment Plant came in about $1 million less than expected, Shoemaker pointed out.

The city stands to save a lot more money under the new arrangement and the legal fees involved in defending it are "money well spent," Shoemaker said.

He predicted the city's position will prevail in legal proceedings.