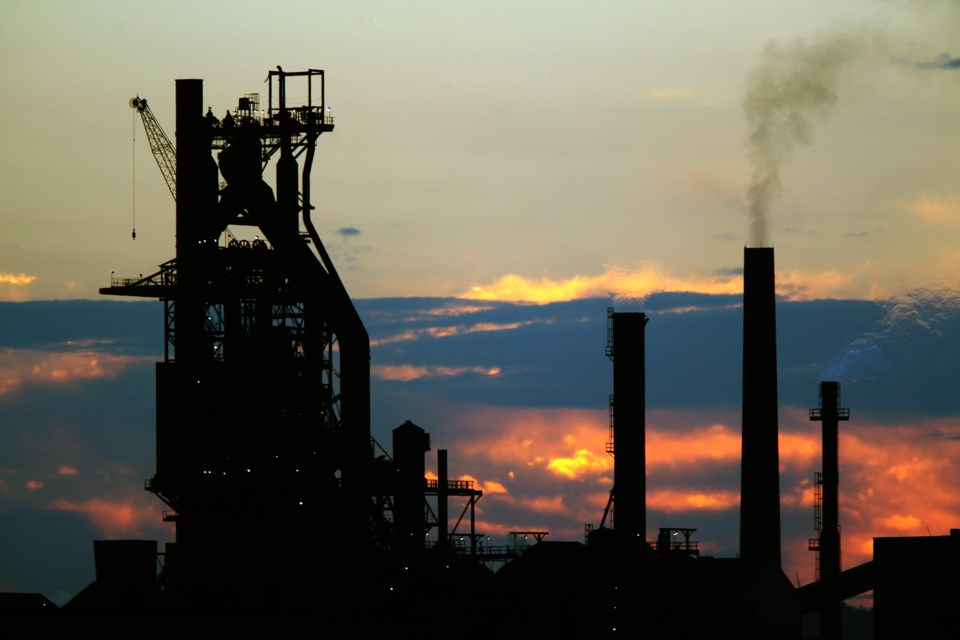 "That is their target," said Cormier, announcing the commitment by Algoma Steel Inc. at a meeting of the city's green committee.

The steelmaker didn't respond to a SooToday request for additional details before this article was posted.

That would add up to five per cent of what she sees as the Sault's community greenhouse gas reduction potential.

Carbon neutrality can be achieved by eliminating carbon dioxide emissions, or by balancing them through carbon offsetting, or by a combination of these methods.

"I'm very happy to hear that Algoma Steel is internally committed to being carbon-neutral by 2050," Dufour said.

"Any reduction that they make is obviously a huge service to the community... I'm sure they will need some measure of carbon offsets in order to get there," Dufour said. "The possibility of them being able to procure some of those offsets locally would result in their economic growth here in Sault Ste. Marie."

Shoemaker said he's been pushing for a municipal tree-planting program and wondered whether that might help.

"I don't know if a tree-planting program in town would count as a carbon offset for them," Shoemaker said. "At some point perhaps some investment from big carbon emitters might assist the city in achieving its targets of having more trees to capture the carbon."

Cormier will be working through September to develop greenhouse gas targets and a reduction plan to be presented to city council for approval.

She told the green committee last week that, based on preliminary estimates, she believes emissions by city government operations could be reduced by 12 to 20 per cent over the next 10 years.

As for the broader community, external commitments are needed and Cormier wants to do further research, but she's proposing a preliminary target reduction of six per cent.

"Based on our inventory completed in February, if we don't make any changes, our emissions are expected to increase by about 14 per cent in the next 20 years," she said.