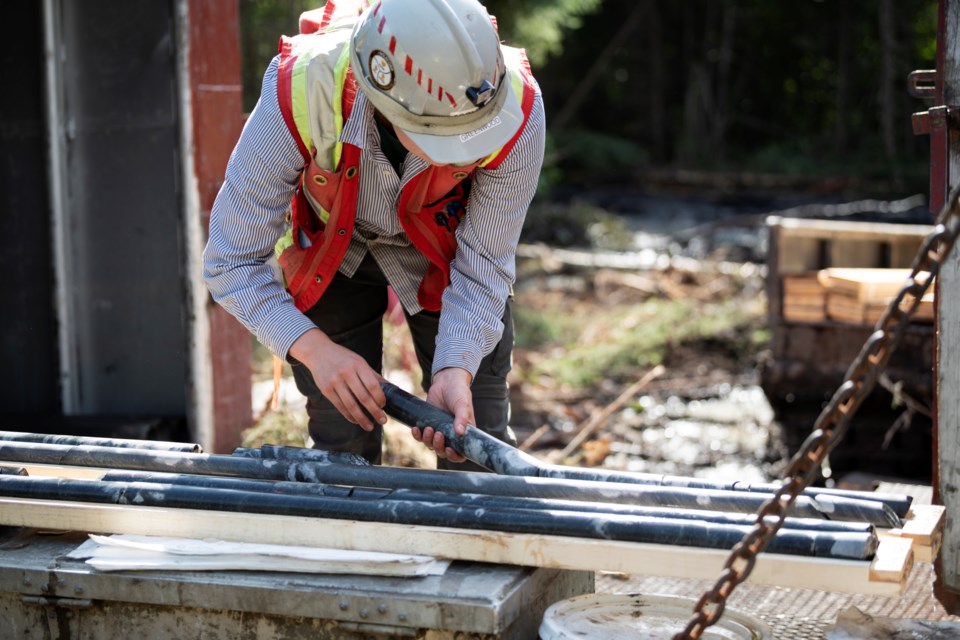 Vancouver's Great Bear Resources has topped up its Red Lake exploration budget for the next two years.

The company announced June 2 that it's closed a flow-through share offering for $33 million to keep drilling at one of Canada's largest exploration programs.

Great Bear is in the midst of running a 110,000-metre program on its high-grade Dixie Project, near the town of Red Lake.

The Vancouver junior miner's 9,100-hectare property is 22 kilometres south of the town where the company has made many high-grade gold discoveries in a previously underexplored area of the camp.

Dixie is the flagship of the company's four gold projects in the northwestern Ontario mining district.

A particular focus is on the property is infilling drilling on a five-kilometre stretch of its LP Fault Zone, a high-grade, near-surface discovery made last year where the company is more than 100 holes into a 300-hole, $21-million program.

One drill result this spring revealed 18.57 grams per tonne of gold over a 13.00 metre length.

Great Bear said it has $53 million in cash and is now fully funded for continuous drilling through to 2022. Updated exploration plans will revealed shortly.